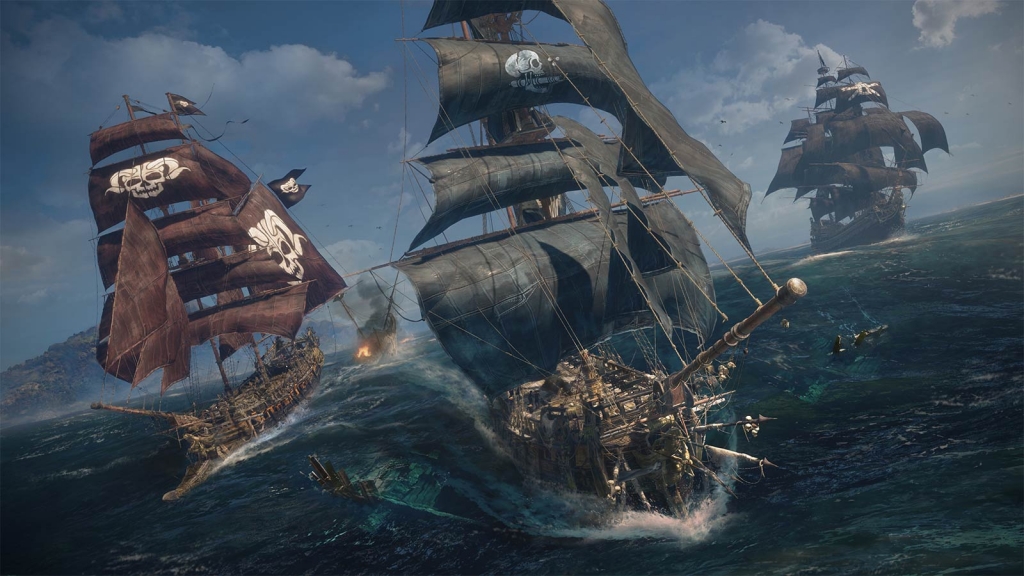 “Skull & Bones” is an upcoming naval combat action video game from Ubisoft. Originally slated for a 2018 launch, the title will be coming out this year but a definite release date is yet to be announced, according to GameSpot. Meanwhile, here are some of the exciting things known about the pirate adventure game.

Any gamer would not be too happy playing a game that wouldn’t allow the player to express their individuality. Fortunately, that is not an issue with the “Skull and Bones” as one can customize their ships to his heart’s content.

Gamers can equip their pirate ships with a variety of cannons or sails, according to GameRant. These choices will affect the ship’s maneuverability as well as its combat effectiveness so it’s important to choose the enhancements carefully.

The ships can also be customized for aesthetic purposes. Players can choose the colors of the ship's sails as well as its flags.

Aside from customization, “Skull and Bones” will allow players to choose the class of ship they want to play. At the moment, there are three known ship classes in the game.

Gamers can choose the Sloop-O’-War, the Brigantine or the Frigate. Each ship class has its own set of advantages over the others requiring the gamer to use a different gameplay style for each. For instance, the Sloop-O’-War is a small fast ship that has long-range cannons while the Brigantine is sturdier than other types and is equipped with a battering ram on its bow.

There are three different game modes in the game called Hunting Grounds, Disputed Waters and Deadly Encounters. Hunting Grounds is both PVP and PVE and is the main mode of the title. Set in the Indian Ocean, players can hunt for NPC ships for their loot while they can also go against other players in a designated PVP zone.

Meanwhile, Disputed Waters is where players can form teams and other ships to see who gets the most loot. The last mode, Deadly Encounters is a PVP mode.

Pirates have been known to deceive their enemies and that is reflected in the “Skull and Bones” gameplay as well. The game allows players to deceive enemy factions by donning on their colors to mask their identity. With this deceptive move, they can ambush or evade being detected by their enemies.