Simply punishing students for bullying will not address the problem 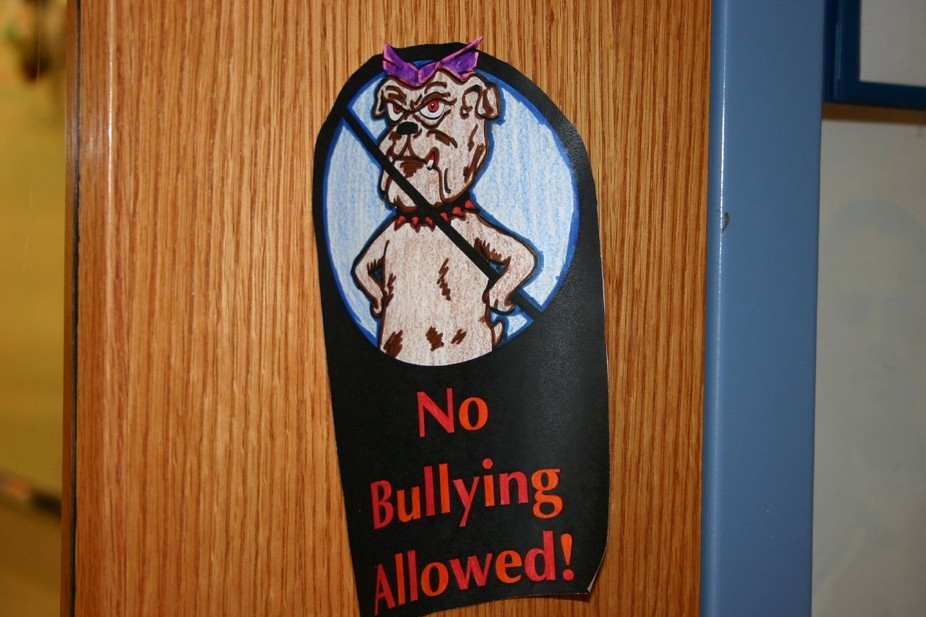 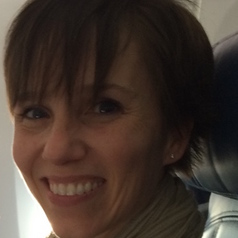 The spring legislative season is well underway, and, as has been the case for the last several years, a number of states are again considering and passing amendments to their anti-bullying laws.

This year, Florida and Kentucky, for example, saw amendments to their anti-bullying laws introduced in their general assemblies. Florida’s bill, which has been signed into law by Governor Rick Scott, requires schools to review and revise their anti-bullying policies at least every three years. And Kentucky’s bill has come up with a clear definition of bullying so schools better recognize bullying when it occurs.

These changes to anti-bullying laws are good first steps, but recognizing the problem is not sufficient. Schools also need to know what to do about it as well. States' anti-bullying laws can and should guide and require schools to implement interventions that truly address the causes and effects of bullying.

My research on bullying has focused on anti-bullying laws – what they do, what they don’t do. The truth is these laws can both help and hurt students.

Simply punishing bullies does not work

All 50 states and the District of Columbia now have anti-bullying laws. However, bullying continues to be a widespread and pernicious problem. The most recently published data from the National Center for Education Statistics show that in 2011, 37 percent of sixth grade students reported experiencing some form of bullying.

Bullying can have significant and sometimes tragic effects. Bullying can lead to decreased academic performance, increased school dropout rates, increased depression and even suicide in some extreme cases.

Yet very few of the states’ anti-bullying laws effectively address the problem.

Indeed, the vast majority of these laws call for nothing more in response to bullying than punishment of the bully. Often, this means the bully will face suspension or expulsion from school.

For example, when Montana became the last state to pass its anti-bullying law last year, it simply prohibited bullying.

Bullying of a student enrolled in a public K-12 school by another student or an employee is prohibited.

As a result of the lack of guidance or mandates that schools do more than simply punish the bullies, it is likely that schools are treating bullying in the same way as they treat most other serious student disciplinary problems – by suspending and expelling students.

Across the country, the number of suspensions has more than doubled in recent decades. In 2009-10, the most recent year for which statistics are available, more than 3.3 million students were suspended and over 100,000 were expelled from school. While statistics do not disaggregate on the basis of bullying, they are indicative of schools' overall response to serious student disciplinary problems, of which bullying is one.

Punishing bullies may seem like the obvious, natural response to the problem. But it does not truly address it.

Social scientists who study bullying have found that “there is limited evidence that mandatory suspensions are effective at curbing aggressive or bullying behavior.” While sending students home from school does communicate that the bullying behavior is unacceptable, it does little to teach them how to improve their behavior. When students are suspended or expelled from school, they typically sit home with nothing to do. This is unlikely to stop bullying.

Moreover, such studies also suggest that students who bully may have behavioral or emotional problems that require intervention in order to address the root cause of bullying.

If schools were to focus on effective early intervention for bullies instead of waiting to punish bullying behavior after the fact, it is likely they would see a decrease in bullying and suspensions and expulsions. In addition, it could prevent some tragic consequences of bullying.

Interventions that do help

Social science researchers have found that interventions that focus on building a broad range of social skills are effective at curbing bullying behavior.

One such program, known as Positive Behavioral Interventions and Supports (PBIS), endorsed by the U.S. Department of Education, has been found to be effective. Its effectiveness stems in part from its basic model, which allows for the use of multiple intervention models, ranging from school-wide training to individualized interventions, that can be integrated in the school setting.

States' anti-bullying laws can draw on such social science research to call for schools to use interventions that do work, but very few of them actually provide support for such strategies. As a result, most schools are left to incorporate them only as far as their notoriously strapped budgets and resources allow.

There are, however, some notable exceptions.

For example, Florida’s new law mandates schools to address student bullying behavior at the same time as continuously reviewing and revising their policies with an eye toward improving responses as needed.

Nevada has gone a step further.

In 2015, Nevada revised its anti-bullying law to call for, among other things, hiring social workers to provide services to address the bullying problem and its effects. Even better, it funded the law. It allocated nearly US$16 million to support the hiring of the social workers devoted to working on bullying problems. These social workers work on building social skills and empathy development programs in schools.

Nevada passed the law due in no small part to the advocacy of Jason Lamberth, father of Hailee Lamberth, who was a student in the Nevada public schools. Hailee committed suicide in December 2013 as the result of bullying in school.

In her suicide note, Hailee asked that her school be informed of the reasons she committed suicide so that the school would prevent bullying from harming other students in the future.

Nevada had an anti-bullying law in place at the time of Hailee’s suicide that, much like the vast majority of states’ anti-bullying laws, called for schools to investigate and impose discipline for bullying. That law obviously did not help prevent Hailee’s bullying or her resulting death.

Jason Lamberth’s advocacy led Nevada to pass a law that holds the promise to do what Hailee asked schools to do: prevent and address the underlying causes of bullying.

Using punishment of the bullying as the primary or sole intervention for addressing bullying cannot address the complicated causes and effects of the problem.

As other states look to amend their laws, they should look at Nevada’s example and make their laws meaningful and not just well-intentioned. And they should not wait for another tragedy to make those changes.

Emily Suski does not work for, consult, own shares in or receive funding from any company or organization that would benefit from this article, and has disclosed no relevant affiliations beyond the academic appointment above.