‘Shrek 5’: Here’s why the fans should continue to wait for the fifth movie; What it will offer when it finally premieres 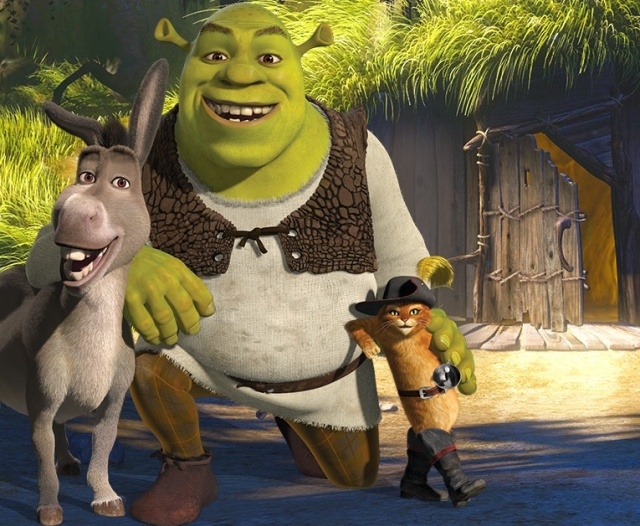 Dreamworks and NBCUniversal discussed and confirmed “Shrek 5” a few years after “Shrek Forever After” premiered in 2010. The official announcement for the fifth movie was released in 2015, and at that time, pre-production works immediately began.

Based on the posted information on the “Shrek 5” Fandom page, this will be the last installment in the movie franchise. While the film was only verified in 2015, the talks about it have been going since 2014; thus, the studio was able to hire a new writer as soon as the movie was announced.

It was revealed that NBCUniversal decided to revive the “Shrek” franchise shortly after it bought Dreamworks Studio. However, it has other plans for the new movie and divulged that it wants the fifth film to be different from the first four stories.

It was explained that rather than a sequel, “Shrek 5” will premiere as a reboot of the popular animation. There is a big difference between the reboot and sequel because the latter means it will follow the story of the previous film while the former means that it will offer a totally different story, but the characters will be the same.

This is because NBCUniversal wants to reinvent “Shrek 5” by giving it a fresh story, which was also the reason why they hired a new writer. Michael McCullers took over, and he confirmed that the upcoming movie is not the same as the first four parts in the movie franchise.

“I finished that script and it's really personal to me and it's got a pretty big reinvention behind it that I guess I can't really reveal,” he told Cinema Blend in an interview.

As mentioned above, the script of “Shrek 5” is already complete, and aside from this, a new head was also assigned to overlook the production of this flick. NBCUniversal’s then-CEO Steve Burke chose Chris Melendandri to be in charge.

“Chris Meledandri is creatively going to try to help us figure out how to resurrect ‘Shrek’ and add value as we create new franchises,” he told NME. “The overall goal will be to maximize revenues by creating popular characters which can be licensed out for lucrative spin-off merchandise and theme park attractions.”

With this said, it is clear that “Shrek 5” will push through and not canceled. The pre-production has begun, so fans must continue to wait until they can confirm its premiere.

Finally, most of the sites that publish info about “Shrek 5” posted that it may be released in 2022.