‘Dr. Stone’ season 2: When is Senku coming back? Here are details to check out before the anime arrives 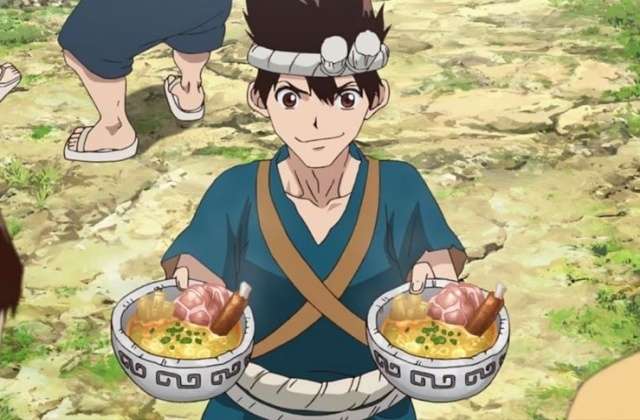 Fans of anime are waiting for the release of “Dr. Stone” season 2. Despite the fact that it only premiered last year, it already gained a huge number of followers that made it possible for a new season to be created.

Fans thrilled with the early renewal

It’s already seven months since fans saw the last episode of “Dr. Stone” season 1, which concluded with 24 episodes. These episodes were released in the span of five months, and it is predicted that the next season will also run within the same period.

Not long after the conclusion of this Japanese animation created by Riichiro Inagaki and illustrated by Boichi, the viewers started asking for “Dr. Stone” season 2. The team behind it did not disappoint the fans and released a trailer in December 2019. The video doubles as the confirmation for a new installment and spoiler for the upcoming episodes.

It was revealed that “Dr. Stone” season 2 will return with the “Stone Wars” arc; however, nothing much was shared about it. One thing to note is that Senku, Chrome, and Gen were featured in the teaser, and they made a vow to fight together until the end. They could be referring to war, but this could also mean other things.

Now, in the battle, it seems that Senku, his friends, and the villagers are prepared to fight. They already have most of the equipment and gadgets to protect and defend themselves during the encounters with their enemies, and it appears that their clothing has been upgraded as well.

In a piece of leaked information that was publicly tweeted by DBSHypeX, a known outlet that shares news about “Dr. Stone” and other anime, it was said that the characters in this anime are returning with new outfits. Based on the images, their new ensembles were made to go well with their gadgets and weapons.

At any rate, when the second season arrives, it was predicted that Senku and his friends will proceed to work on solving the mystery of petrification. With this said, they are likely to come across things left behind by Byakuya Ishigami. Perhaps, these are clues that will help them unveil the truth about what exactly happen thousands of years ago.

Finally, the upcoming “Dr. Stone” season 2 may reveal more of Senku’s scientific inventions and discoveries. This anime is predicted to arrive this month although there is no announcement about it yet up to now.