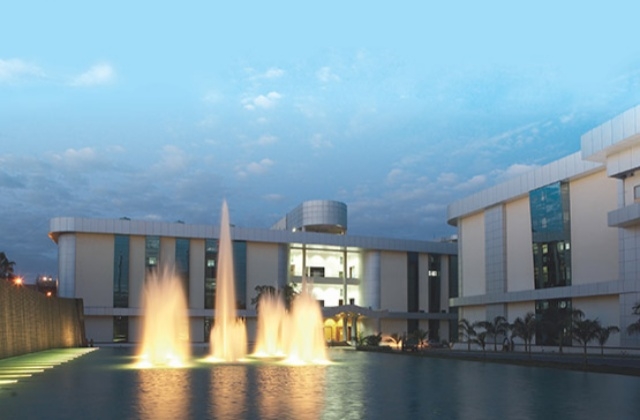 Serum Institute of India is said to be the world’s largest producer of vaccines, and on Thursday, Jan. 21, one of its buildings was engulfed by fire. The burned structure was said to be under construction.

How the fire affects the vaccine production of the company

COVID-19 vaccines developed by AstraZeneca and Oxford University are currently being produced in Serum Institute of India, and the company’s officials assured that the fire did not have an effect on the production of the much-needed vaccines. As per ABC News, firefighters from Pune City’s fire bureau were called to the site, and they were able to extinguish the flames but with great difficulty.

The company stated that the flames only spread in the new building that it is being constructed. The new structure was being erected for expansion so that they can manufacture more COVID-19 vaccine and be prepared for future pandemics.

The vaccines are currently being made in the existing facility, and fortunately, the fire did not reach this building. It was learned that the Serum Institute of India has about 50 million doses of vaccines stored in this facility, so it was a big relief that it was not gutted by the fire.

A massive fire broke out at a plant of Serum Institute of India in Manjri area of Pune. 8 fire tenders on the spot. Oxford-AstraZeneca's COVID vaccine Covishield is manufactured by @SerumInstIndia However production of Covishiled was not being carried out at Manjri plant. pic.twitter.com/gRlrUCAYeu

Adar Poonwala, the firm’s CEO, confirmed that they did not lose any manufactured vaccines because those were being kept in other facilities. “So far the most important thing is that there have been no lives lost or major injuries due to the fire, despite a few floors being destroyed,” he said.

Poonawalla said in an interview with The Associated Press last month that it hopes to increase production capacity from 1.5 billion doses to 2.5 billion doses per year by the end of 2021. The new facility is part of the expansion.

Casualty and cause of the fire

While the CEO initially said that there was no casualty or injuries, the fire bureau saw dead people after the fire was put under control. Five people who were identified as Rama Shankar Harijan, Bipin Saroj, Sushil Kumar Pandey, Mahendra Ingle, Pratik Pashte, perished in the fire, and based on the reports, all of them are contractual workers who were doing the electrical works in the building that caught fire.

Adar Poonawalla issued a new statement via social media after the loss of lives was confirmed. “We have just received some distressing updates; upon further investigation, we have learned that there has unfortunately been some loss of life at the incident,” he tweeted. “We are deeply saddened and offer our deepest condolences to the family members of the departed.”

Meanwhile, the fire was said to have started after insulation materials caught fire during welding.