Naver is buying Wattpad for $593.6 Million 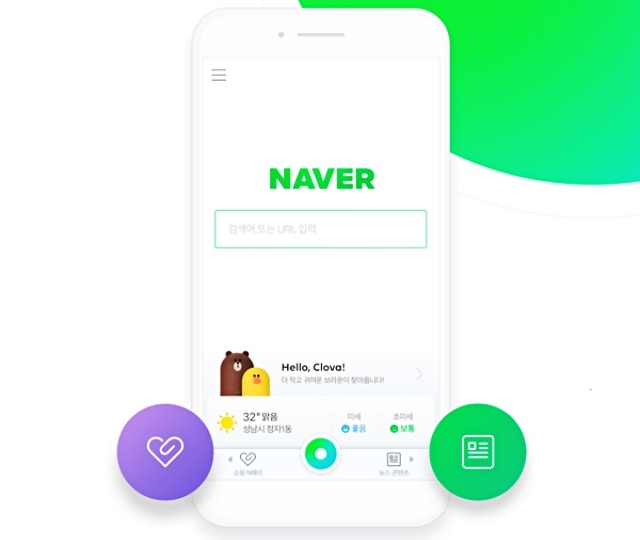 Naver Corp. announced this week that it is acquiring the social storytelling platform Wattpad. The online writing and reading site is based in Toronto, Canada, and there are over five million writers who are currently contributing their stories on the site.

Naver’s expansion through the acquisition of a new platform

Now Naver, South Korea's leading search engine and digital tech company, is buying the Wattpad to expand its own storytelling business. The company is also home to Webtoon, a popular platform for online comics reading, so by adding the Canadian site where writers can publish their stories, Naver will be able to offer a variety of reading materials to the public.

As per The Korea Herald, Naver’s acquisition of Wattpad is aimed at "strengthening its North American business and diversifying the global content business." It will also allow Wattpad to broaden its reach and continue to achieve growth and success on the global stage.

Then again, while Naver will now own the company, it will remain headquartered in Canada. It will also continue to be run under the leadership of its original founders Ivan Yuen and Allen Lau.

“Co-founders Allen Lau and Ivan Yuen, and the entire team at Wattpad, have created something special, and we are grateful to have Allen and Ivan continue to lead this fantastic company for us post-acquisition,” Seong Sook Han, Naver’s CEO, said. “Wattpad’s vision to entertain and connect the world through stories fits perfectly with our vision for Webtoon and Naver’s content brand. We’re thrilled to have them join the Naver family.”

The company is considered as the South Korean version of Google. It is a search engine that also offers mobile services, including the mobile messenger called LINE, video messenger Snow and many more.

As mentioned earlier, it also created Webtoon that has millions of readers for its featured comics. It is home to various content created by the platform users, and Wattpad is expected to be Naver’s Webtoon counterpart that features fiction stories.

Finally, The Hollywood Reporter reported that Naver is expected to finalized and close the deal with Wattpad in the first half of this year.