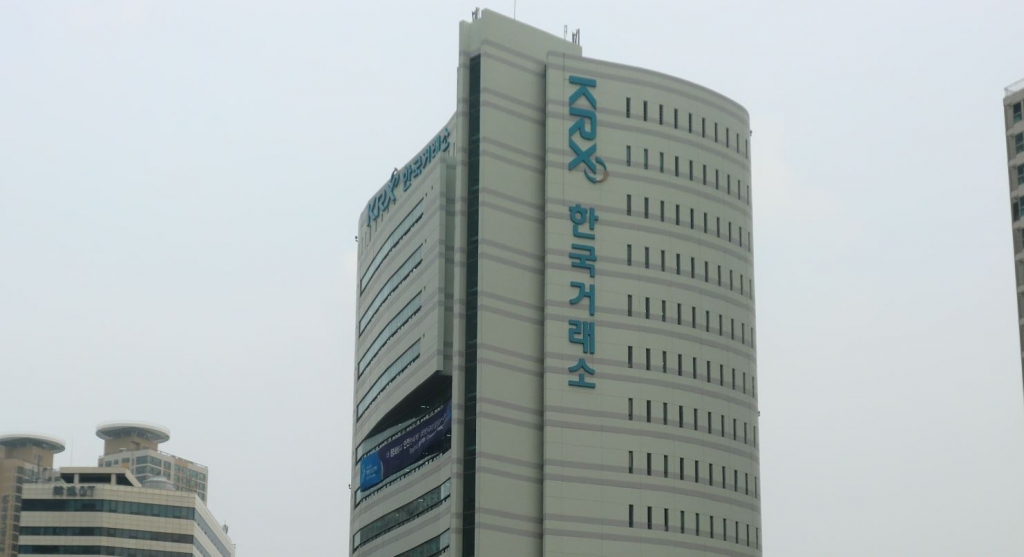 The benchmark Korea Composite Stock Price Index (KOSPI) closed 0.80 percent lower at 1,924.96 on Thursday due to a grim forecast for global economic recovery amid the pandemic.

On top of that, there were also concerns over renewed trade tensions between the United States and China.

Trading was at 744 million shares worth 9.3 trillion won, with losers outnumbering gainers 638 to 229.

The bleak outlook for a slow economic recovery came from U.S. Federal Reserve Chair Jerome Powell, which Kiwoom Securities analyst criticized as "not helpful" as it may result in more foreign sell-offs.

Among the winners were pharmaceutical giant Celltrion, which surged 0.93 percent to 217,000 won, and mobile messenger app operator Kakao, which rose 3.93 percent to 225,000 won.