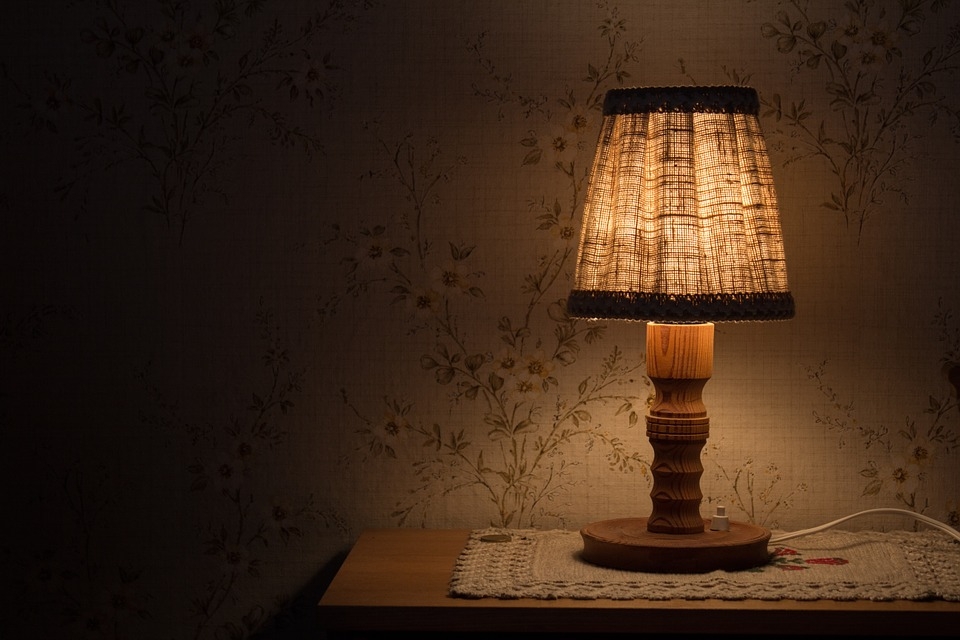 A scientist from the University of Massachusetts Medical School recently found a way to improve photodynamic therapy, which basically makes use of specific light molecules to target cancer tumors. This is a relatively new discovery in the medical industry, but it is fast getting traction thanks to the multitude of potential applications.

Gang Han, Ph.D. is the one who designed the new way to take advantage of photodynamic therapy to improve upon it along with his team, Phys.org reports. Trained in biochemistry & molecular pharmacology, Han is an associate professor at the university.

He and his team explained how the carbazole-substituted BODIPY (Car-BDP) can vastly improve the results of photodynamic therapy thanks to its NIR absorption band. Since its singlet oxygen quantum yield is exceedingly high, it leads to some unique results.

"This study signals a major step forward in photodynamic therapy by developing a new class of NIR-absorbing biodegradable organic nanoparticles for a highly effective targeting and treatment of deep-tissue tumors," Han said.

The results of the study were posted on the Journal of the American Chemical Society, where Han explains that after using the PLA–PEG-FA, which is a highly biodegradable polymer to encapsulate Car-BDP, the compound formed nanoparticles that possessed small, uniformed, organic, and water-soluble properties and is able to target tumors.

This helps overcome one of the bigger challenges that stop the wider adoption of photodynamic therapy, which is how shallow the penetration to tissue is right now. Normally, this is addressed via the introduction of drugs that are non-toxic and sensitive to light. Once the drug is inside the body, a laser is tuned with the molecules of the substances in the drug, which then targets the tumor.

Han and his team are proposing to make the whole thing simpler using Car-BDP and pairing it with a lamp light that has low power density. The molecules released by this method can be tracked as well, which makes monitoring which tumors have been targeted much easier.