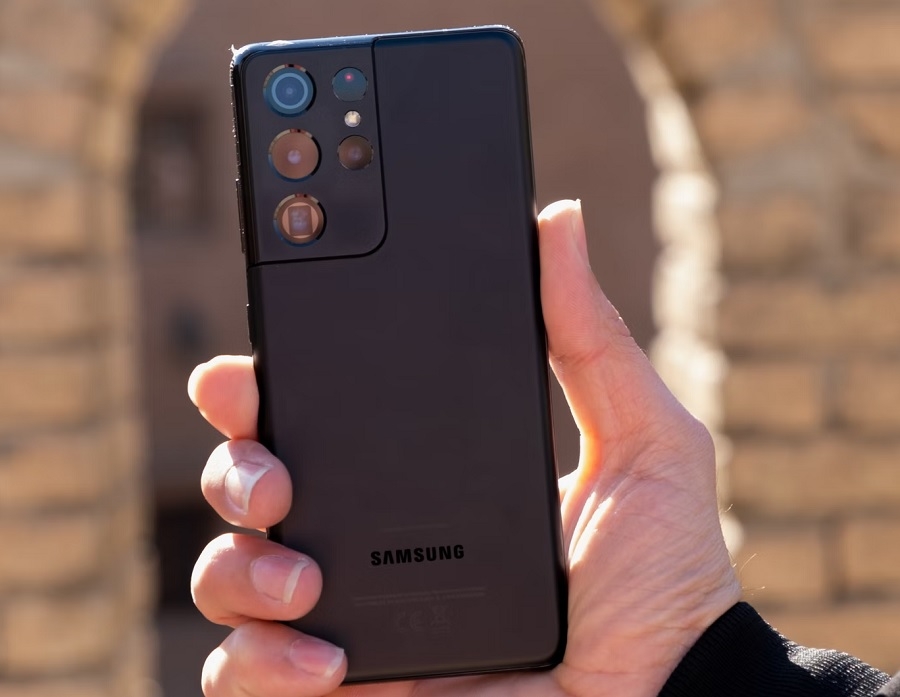 A new leak from a reliable source has debunked speculations that the Galaxy S22 series would be cheaper. While the starting prices for the upcoming models are unchanged, the biggest adjustment appears to be for the Ultra variant. The report suggests that the next high-end device will have lower RAM options than what was available for its predecessors.

The report comes from WinFuture’s Roland Quandt, who is one of the known tech news sources with oft-accurate details about unannounced devices. The journalist provided the full list of Galaxy S22 variants and their “actual official Euro prices” in a Twitter post recently.

Whoever said S22 series was to be cheaper, didn't think of Covid, parts shortages and inflation.

Meanwhile, it is even more interesting to note that the leaked prices suggest the Galaxy S22 Ultra model would not have a 16GB variant like last year. It is also worth noting that its predecessor did not have 8GB RAM.

The reported starting prices are similar to what Samsung offered for the Galaxy S21 lineup last year. But before, there were speculations that Samsung would announce lower prices for the Galaxy S22 series. Quandt has debunked that claim, adding that such supposition did not take into consideration the continuing effects of the COVID-19 pandemic on smartphone productions, supply chain issues, and inflation.

While Galaxy S22 Ultra is no longer expected to launch with a 16GB variant, Samsung is anticipated to add significant upgrades to the device that could make it a spiritual successor to the Galaxy Note 20. Previous leaks suggested it will get a significant redesign to make room for the built-in S Pen. The stylus itself is rumored to be superior to the Galaxy Note 20 S Pen due to an improved latency from 9ms to 2.8ms.

Samsung is widely rumored to announce the Galaxy S22 series in early February.