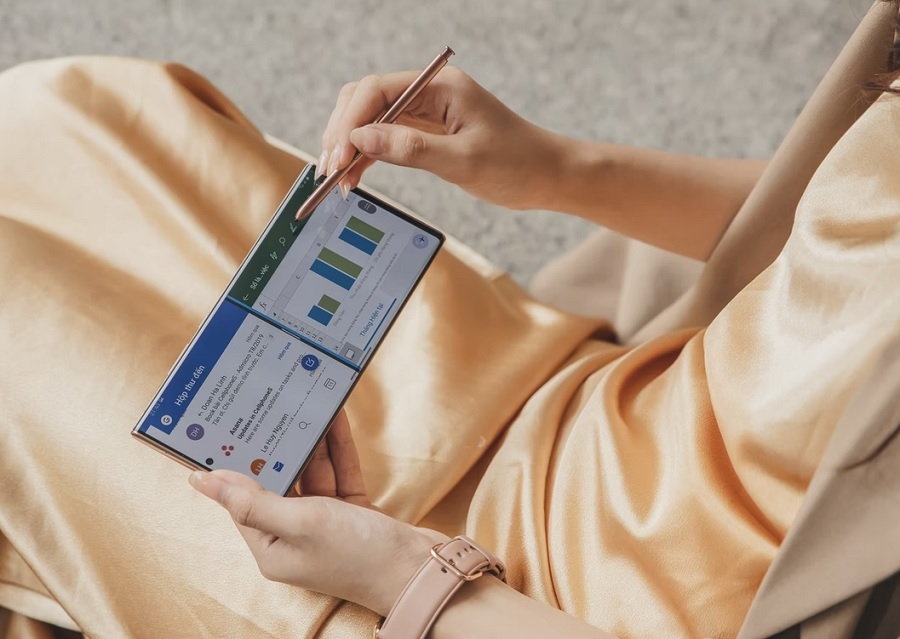 Samsung is expected to announce three new Galaxy S phones soon, but most of the talk about the upcoming series is focused on the Galaxy S22 Ultra. And a new leak has claimed that its S Pen is packed with improvements that could be enticing even for the avid fans of the Galaxy Note line.

The latest information on Galaxy S22 Ultra comes from Zaryab Khan, widely known as YouTuber XEETECHCARE, who claimed that the phone's S Pen is poised to offer "natural handwriting" because of its latency. Khan says the upcoming device's pen latency is rated at 2.8 milliseconds, which is approximately three times faster than the 9 milliseconds pen latency on the Galaxy Note 20 and Galaxy Note 20 Ultra.

Referring to leaked marketing info, Khan added that the company will reportedly advertise that the Galaxy S22 Ultra will deliver "the fastest, most realistic S Pen with 3x improved pen latency."

With more leaks surfacing in recent weeks, the Galaxy S22 Ultra is looking more and more like a worthy replacement for the Galaxy Note. However, Samsung has yet to definitively say if these improvements in the Galaxy S Ultra model signal the ultimate end of the Galaxy Note line.

Later in the same video from XEETECHCARE, the YouTuber said Samsung will offer a 45W power adapter as a separate purchase. It can be recalled that Samsung followed Apple in removing the free charging brick from phone boxes last year. The South Korean tech giant is expected to do the same this year, but it is rumored to start selling the said power adapter so users could maximize the reported 45W fast charging rate of the Galaxy S22 series.

Samsung fans still have to wait for a few weeks before seeing the Galaxy S22 Ultra launched. The company is expected to unveil the Galaxy S22 series in February.