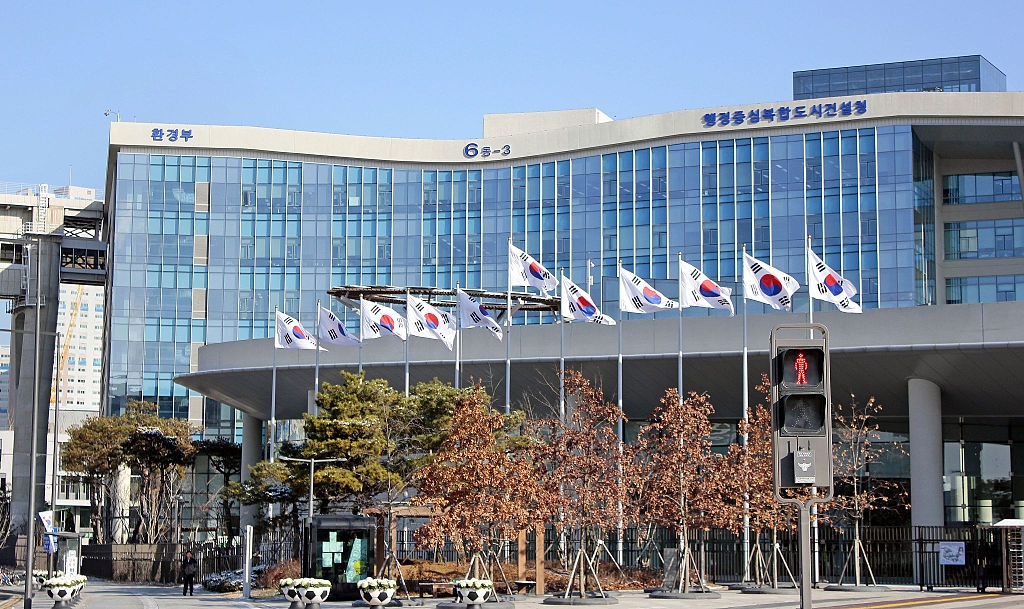 outh Korea's GDP is down two notches from 2018. wiki/User:IMKSv

South Korea produced a nominal gross domestic product (GDP) valued at US$1.64 trillion in 2019 to rank 10th globally, down two spots from 2018.

The data was based on the Organization for Economic Cooperation's (OECD) analysis of 38 advanced and emerging economies.

The International Monetary Fund sees the South Korean economy declining by 1.2 percent in 2020, while the Korea Development Institute projects a 0.2-percent expansion this year.