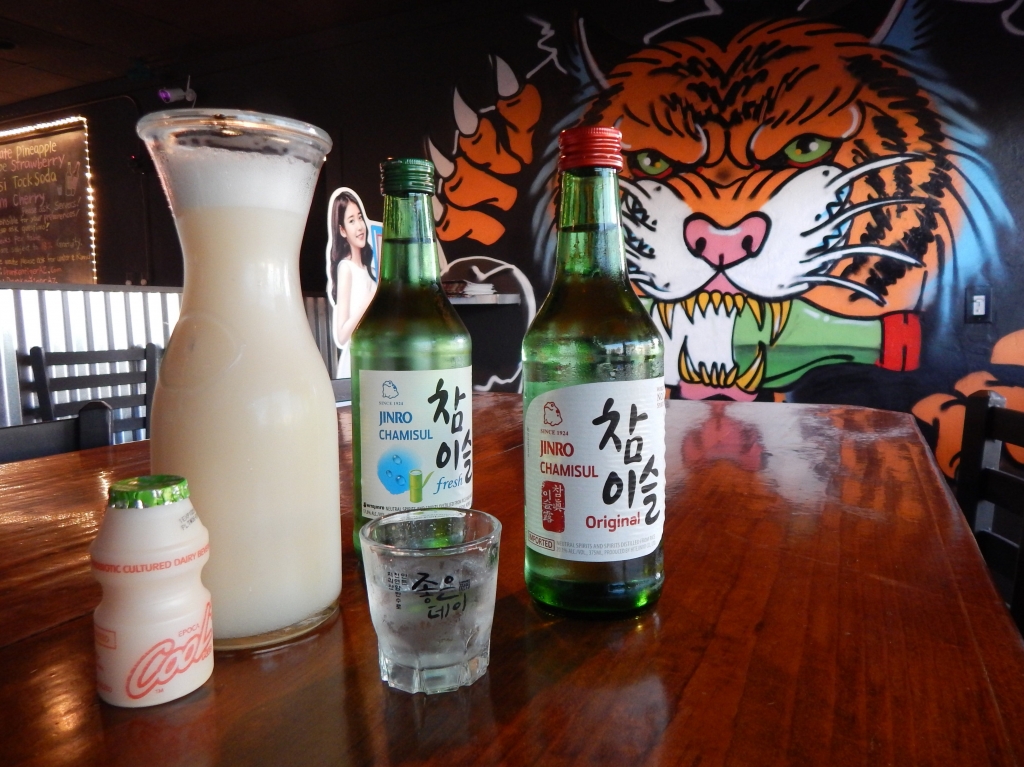 Soju had the highest caloric value per bottle among alcoholic beverages at 408 calories.

Alcoholic drinks include soju, a Korean distilled beverage made from grain; beer; makgeolli, a traditional grain-based alcoholic drink; wine, whiskey, and many others.

It has always been pointed out that liquor products fail to provide caloric and nutritional information.

With the rising level of alcoholic drink consumption in the country, South Korean regulators found it imperative to introduce the policy.

While some beers claim to be of the ‘light’ variety in terms of calories, consumers had no way to confirm this without calorie information.

Soju had the highest caloric value per bottle among alcoholic beverages at 408 calories, followed by a bottle of rice wine with 372 calories and a can of beer with 236 calories, according to a 2019 survey conducted by the Korea Consumer Agency.