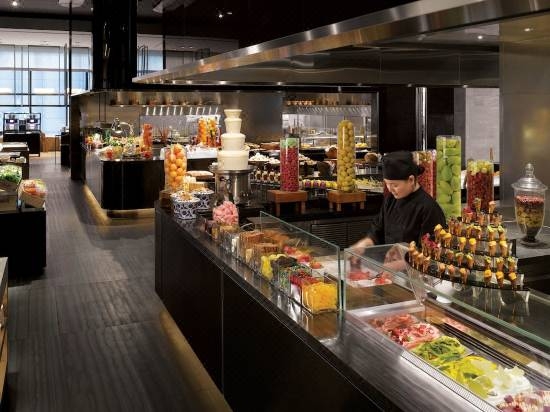 A customer learned how detergent tastes while dining at Conrad Hotel's buffet restaurant.

Conrad Seoul apologized amid an investigation for breaching the Food Sanitation Act in serving detergent instead of syrup to a guest in its buffet restaurant.

The five-star hotel said it “sincerely apologizes” to the customer for the “major inconvenience” while vowing to observe health and safety standards rules.

The hotel added that it is actively cooperating with the authorities on the investigation.

It was alleged that the hotel and four staff members committed professional negligence resulting in injury.

The case was sent to the prosecution by Seoul’s Yeongdeungpo Police Station last month.