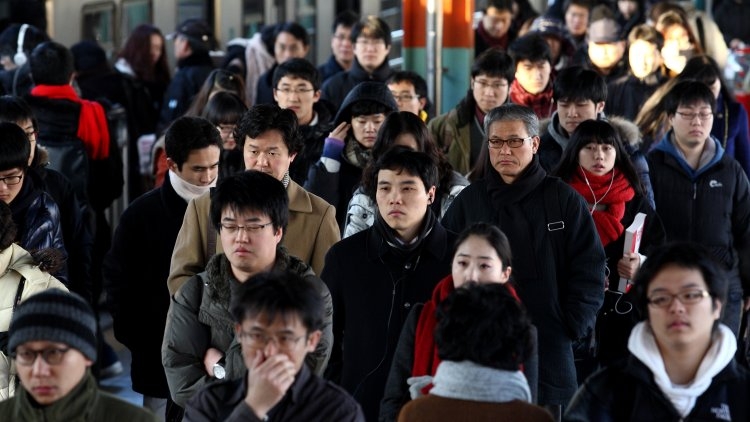 South Korea's number of unemployed people is at 1.13 million as of July.

The figure represents a jobless rate of 4 percent, up by 0.1 percent from last year.

The unemployment rate is the highest since July 1999 when there were 1.47 million without jobs and the fifth consecutive month of decline in employment.

The increase in unemployment was mostly attributable to those aged 40 and above.

The unemployment rate for those aged between 15 and 29 was at 9.7 percent, down 0.1 percentage point on-year.

The employment rate for those between 15 and 64 reached 66 percent, down 1.1 percent from last year.

By industry, the foodservice and accommodation and segment saw a drop of 225,000 jobs last month, and the wholesale and retail sector losing 127,000.

The decrease is attributed to people refraining from having gatherings or going outside, along with a sharp plunge in the number of inbound tourists.

In contrast, the social welfare sector gained 161,000 jobs in June, and the logistics industry added 58,000 jobs.

Finance Minister Hong Nam-ki described as "hurtful" the weak job figures for young adults and the troubles faced by industries requiring face-to-face interactions, such as restaurants and accommodation.

Hong noted on social media that jobs have been decreasing by a smaller margin since May. He added that the recent heavy rainfall might adversely impact recovery.