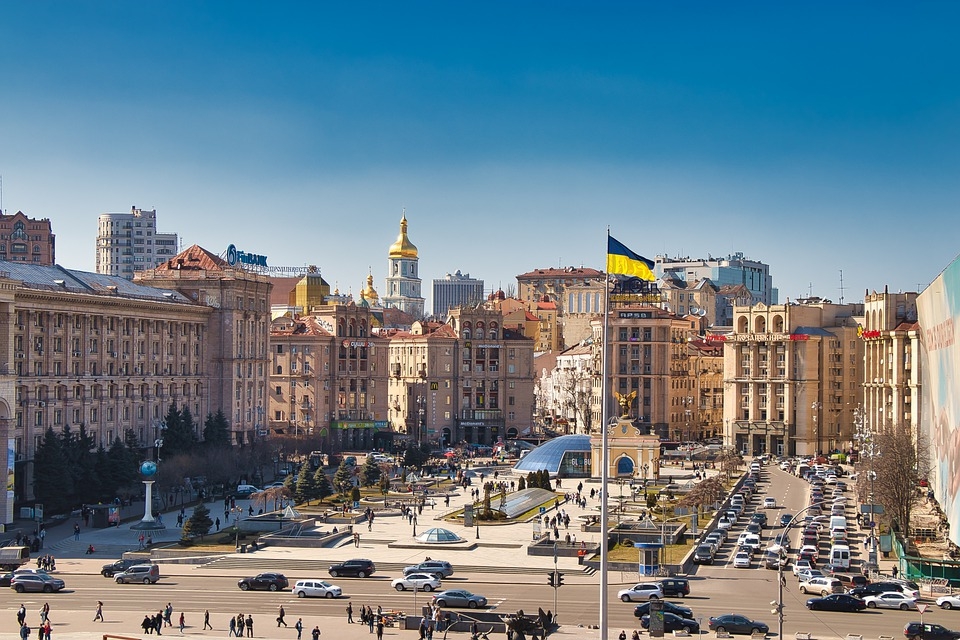 Authorities in Ukraine this week apprehended and detained two officials who have been suspected of spying on behalf of Russia. This comes amidst the ongoing invasion that is moving towards its fourth month.

In a report by Reuters, the Ukrainian Security Service or SBU issued a statement on the Telegram messaging platform that it carried out an operation to detain two Ukrainian officials who are suspected of espionage on behalf of Russia as Moscow moves into its fourth month of invading the country.

While no names were disclosed, the agency said that they detained a senior official of the Secretariat of the Cabinet of Ministers and a department head of the Chamber of Commerce and Industry.

“As a result: In Kyiv, the head of the department of the Secretariat of the Cabinet of Ministers and the head of one of the directorates of the Chamber of Commerce and Industry were detained,” said the statement.

“These officials passed on various intelligence information to the enemy: From the state of our defense capability to arrangements at the state border and personal data of Ukrainian law enforcement officers.”

Video footage showed the two officials sitting in front of a Ukrainian flag and saying they collaborated with Moscow.

While it remains to be seen whether they made the admission under duress, the agency said Russia paid the officials from $2,000 to $15,000 per task, depending on the level of confidentiality and the importance of the information. In the video, one of the men said he was given $33,000 for his work, and the other man said he received $27,000.

Meanwhile, Ukraine’s defense minister Oleksii Reznikov shared on social media that the self-propelled howitzers pledged by Germany have arrived in Ukraine in the first batch of weapons that Berlin has promised.

Back in May, Germany pledged to send Ukraine seven self-propelled howitzers in addition to five such artillery systems that the Netherlands pledged.

Aside from Germany and the Netherlands, the United States, the United Kingdom, France, Norway, and Poland have also supplied Ukraine with self-propelled howitzers.