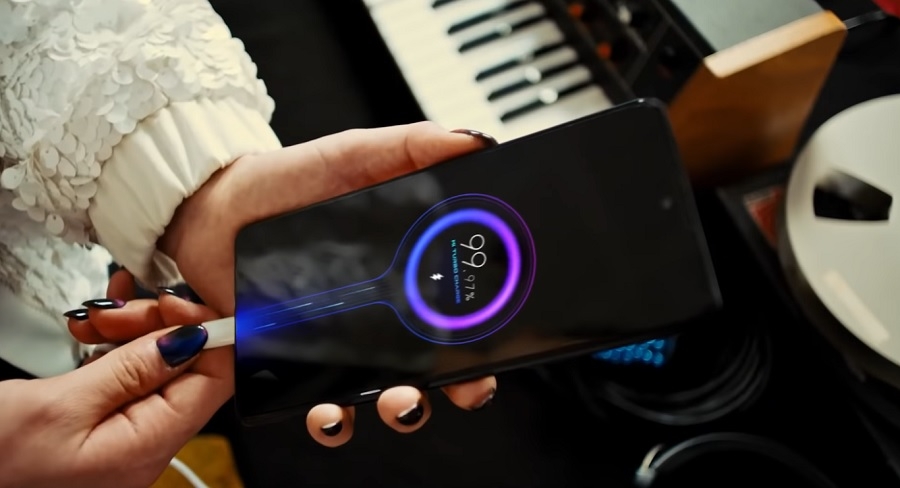 Xiaomi is set to unveil the latest phones to join its Redmi brand. Thanks to a mix of leaks and official teasers from the company, tech fans now know that the Redmi Note 11 series is getting a new high-end model that likely features some of the premium features already confirmed by Xiaomi.

Over the last few days, Xiaomi has been pumping the official Redmi page on Weibo with official teasers for the upcoming Redmi Note 11. While the company has yet to reveal how many models are included in the lineup, Xiaomi has already named some of the key features to expect from the series.

One of the most eye-catching teasers advertises that at least one of the Redmi Note 11 models will support 120W fast charging. It has not been that long since Xiaomi launched the highest-ever HyperCharge capacity to some of its most high-end products from the Mi brand.

Bringing the charging feature to a Redmi device, Xiaomi’s brand known for having lower price ranges, would mean that more consumers will get to experience a phone with 120W fast charging. Xiaomi did not reveal yet the battery capacity of any Redmi Note 11 model. But in Xiaomi’s advertisements for the Mi 10 Ultra in 2020, the company said its 4500mAh battery could be fully charged in just 23 minutes.

Xiaomi also confirmed that the Redmi Note 11 will feature a 108MP camera, which is not entirely surprising since it was already included in the Redmi Note 10 Pro. The company is reportedly launching a new top-tier model that would be called Redmi Note 11 Pro+, and it is the most likely device to feature both 120W fast charging and 108MP camera.

Leaker The Galox reported the core specs for three Redmi Note 11 models. The regular Redmi Note 11 is rumored to be powered by Dimensity 810 and feature 4GB RAM, 120Hz LCD panel, 33W fast charging, and a dual camera on the back with 50MP and 2MP lenses. It is expected to be priced at $187.

The Redmi Note 11 Pro would cost $250, per the same leaker. It will use the more powerful Dimensity 920 chipset, 67W fast charging, and 6GB RAM. Aside from the 120W fast charging, the Redmi Note 11 Pro+ will have MediaTek’s flagship Dimensity 1200 and 8GB RAM for a rumored price of $345. Both models are expected to feature 120Hz AMOLED displays and a triple camera with 108MP, 8MP, and 2MP sensors.

Xiaomi will unveil the Redmi Note 11 series in a launch event on Thursday, Oct. 28 in China. But it is still unknown if its global availability will follow immediately.