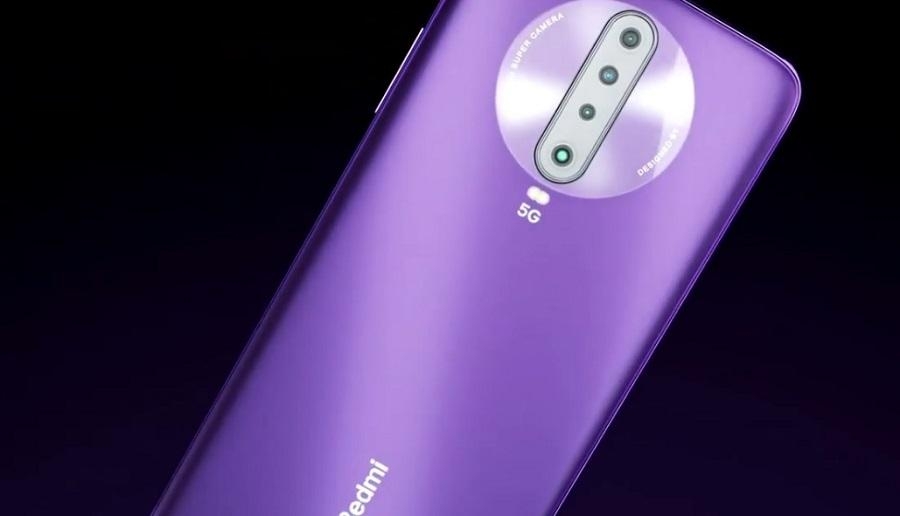 Following Xiaomi's unveiling of its latest flagship smartphone, its sub-brand Redmi confirmed it is following with its own big announcement. The Redmi K40 series's imminent launch was recently confirmed, and it is expected to be another budget-friendly flagship.

Smartphones powered by the latest Snapdragon 8-series chipset, in this case, the Snapdragon 888, typically costs $600 to above $1,000. This intimidating price point has also been the reason for the increased popularity of phone sub-brands such as Redmi. Their products made it possible for many consumers to experience flagship devices for a fraction of the usual price.

Redmi General Manager Lu Weibing recently confirmed on Weibo that their next flagship, officially called Redmi K40, will be unveiled very soon. Screenshots of the said post show that the company exec has highlighted a few specs apart from the Snapdragon 888 chipset.

It was emphasized that the Redmi K40 would feature a flat screen, something that is preferred by many smartphone users amid the rise of curved displays. Weibing also told online followers that the K40 would be a good alternative for the recently launched Xiaomi Mi 11.

The Redmi K40 is also promised to deliver a "longer battery life" than its predecessor. Weibing did not specify the battery specs other than saying it is more than 4,000mAh. For comparison, the Redmi K30 Pro released last year is powered by a 4,700mAh battery that supports a 33W fast charge.

With just these announced specs, it certainly looks like Redmi K40 is a device ready to compete in the flagship smartphone market. But it has one more advantage on its side -- its starting price is confirmed at CNY 2,999 or around $463 only.

Along with a couple of teaser images, Weibing announced that the official launch of Redmi K40 is set in February. He did not provide a specific release date, though.

Since these announcements were made through Weibo, the Redmi K40 launch event will likely occur in China. In that case, the device should be available in the region first. But considering previous Redmi launches, an international retail launch should follow after a few weeks.