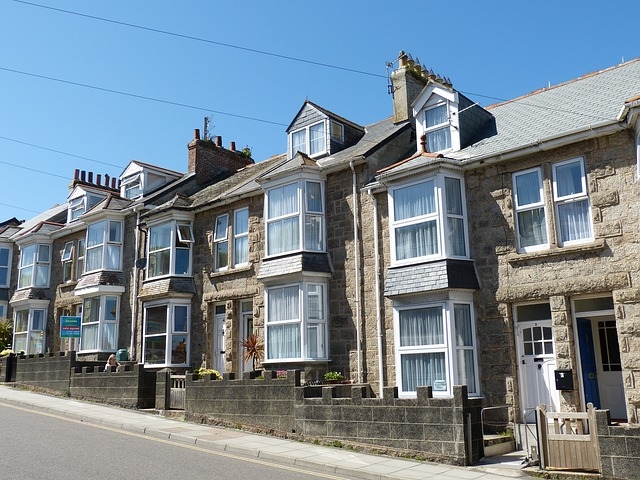 he housing market has behaved unpredictably during the pandemic 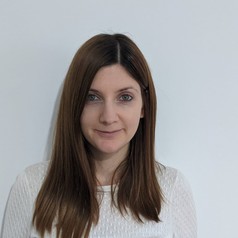 The real estate sector has unexpectedly thrived during the pandemic. In the last few months, property prices have broken one record after another, climbing to unprecedented heights.

In times of recession, when businesses close, unemployment rises and uncertainty prevails, house prices should theoretically be falling. This was true during the 2008 financial crisis, but not in this crisis – at least so far. Whether this signals an opportunity to sell or buy a house, however, is another matter.

The UK real estate market is defined by a chronic undersupply of residential properties against a rising population. If we add low mortgage deposits and ultra low interest rates into the mix, we get property prices that tend to increase over time. More and more (borrowed) money, by more and more people is directed towards a housing stock that does not increase at the same pace.

COVID-19 added unexpected elements to this mix. Lockdowns have threatened the livelihood of many but left others financially better off. A substantial proportion of the workforce not only retained their income but also found themselves spending less on things such as childcare, petrol, restaurants and holidays abroad. The Bank of England’s chief economist estimates that this resulted in extra savings of £100bn and it’s likely that a percentage of that money will be directed to mortgage deposits.

In addition, to prevent a fall in real estate prices, the UK government temporarily abolished stamp duty due on the sales of properties up to £500,000. This discount may have pushed large numbers of previously hesitant customers to house-hunting, increasing demand.

When the real estate market reopened after the first national lockdown, large numbers of buyers rushed into a relatively shallow UK real estate market to secure a purchase. As can be seen in the chart below, even though the immediate effect of the first national lockdown on property prices was negative, when the market opened up again, prices jumped.

Also, when prices rise many people feel a rush to jump on the bandwagon – this is known as “herding”. The theory states that on an unconscious level we feel safer in crowds and find it difficult to go “against the flow”. Herding is most commonly observed in stock market trading but could be relevant to real estate markets too. Psychologically, we may feel more comfortable buying property when others are buying too.

The UK economy will almost certainly suffer from higher levels of unemployment in the coming months, and there is concern that property repossessions will multiply. Once the stamp duty discount expires at the end of March 2021, the incentive to buy a property could diminish. Large numbers of forced sales could then lead to substantially lower prices, particularly if the economy is stagnant. Experts predict a substantial fall in real estate prices in 2021 of up to 14% in some areas.

The Bank of England predicts that Brexit will have a substantial and lasting dampening effect on the UK economy. In addition, taxation will most probably increase in the medium term to cover some of the UK government borrowing to cushion the economy during lockdowns. Taxation may particularly be directed at buy-to-let landlords.

Sometimes a general rise or fall in prices can mask a structural change underneath. It is very likely that we are entering a new era in which many more employees will be working from home. Pandemic lockdowns forced companies to give remote working a chance, and it worked. As a result, a number of forward-thinking firms have announced that they will be releasing office space, particularly in London.

Similarly in high street branches, challenged by increased online shopping, many retail chains are reducing their branch numbers or falling into administration. Businessmen are already considering turning all this unneeded space into flats.

This constitutes a structural change and it can affect not only buy-to-let office space but also residential properties. The supply of flats, which was less restricted to begin with, may increase even quicker. At the same time, competition for the generally more limited supply of family houses may intensify further due to professionals fleeing city centres in search of more space to work from home. The market has already signalled that houses within national parks are attracting an even higher premium than before – presumably because of increased desire to be near parks and outdoors spaces post-COVID.

Judging what’s best for you

Successful economic actors, such as the legendary Warren Buffett, have the ability to pause and think for themselves, not follow the herd. In the short term, real estate prices are more likely to fall or stabilise than continue to rise.

In addition, a no-deal Brexit is likely to further suppress London prices. Quality residences across the rest of the country are unlikely to fall in price however – when prices fall, many owners will simply not sell, reducing the supply of housing on sale and supporting prices. This is because many people, after experiencing lockdowns in a small flat in the capital, want to move somewhere with access to more outdoor space. Additionally, many may be working from home, and will not need to be in London.

The buy-to-let sector has been hit hard by tax hikes recently and it’s likely there’s even more to come. History however shows that in the longer term, prices of quality properties in desirable locations tend to rise substantially.