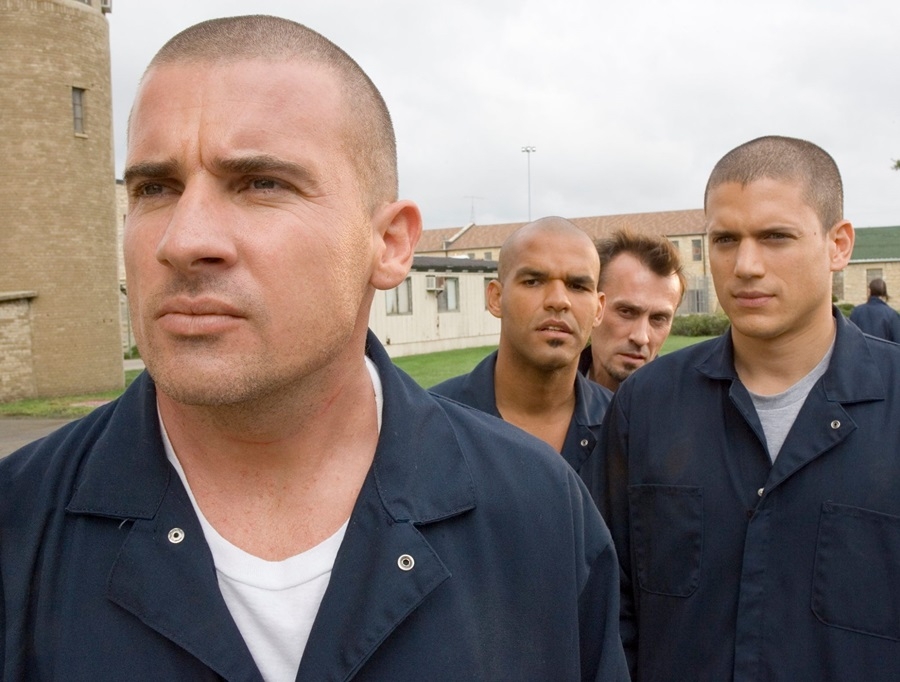 Following the announcement of “Prison Break” Season 6 last year, FOX has maintained its silence about the renewal and the plotlines that it’s going to explore. It’s for this reason that some fans are worried that the story will not be up to par with the quality that the previous installments have.

Indeed, the show’s decline has already been seen in the fifth entry after its ratings were only half as good as the fourth installment. But show creator Paul Scheuring assures that “Prison Break” Season 6 will have a fresh storyline to tread with rumors claiming that the series is adopting a new format, Business Times reported.

Scheuring was previously against making more entries for the crime drama on account that the entire premise is quite limiting in scope. Indeed, while “Prison Break” Season 6 is rumored to have a completely different take this time around, it’s not expected to stray too far from its main plot given how the show is titled.

“Part of the problem with the original show was that we had to keep flapping our wings and keep extending. I feel like the fans suffered for that because at some point, you run out of narratives and you start making up stuff that's lesser quality,” Scheuring said. Fortunately, the writer’s sentiment has changed since then and it appears they’ve found a story that would work for “Prison Break” Season 6, while simultaneously ensuring that a fresh narrative is offered to viewers.

So what’s going to happen in the next installment? Well, nothing has been hinted by FOX as of this writing so we’ll just have to settle for speculations in the meantime. With “Prison Break” Season 6 touted to have a fresh plot to tell, it could be that Michael (Wentworth Miller) might work for the CIA as has been hinted by the “Behind the Eyes” episode.

Michael could also become a private contractor that would test the effectiveness of a prison by entering and breaking out of a certain facility. He’ll point out the flaws of the prison, gets paid for his troubles, and go on to test another penal institution. From here, the writers could take several avenues in “Prison Break” Season 6.

Perhaps the American government wants to break someone out of an international prison, a highly valued individual that have secrets that could pose serious threats to the state. Whatever the case, the production of “Prison Break” Season 6 is already at full swing and it would be interesting to see what Scheuring and his team have created. Regarding the release date of the sixth entry, it’s expected to come out next year, perhaps in the first or second quarter of 2020.