Pocophone F2 release date: Xiaomi’s previous pattern could hint when the sequel will be coming out 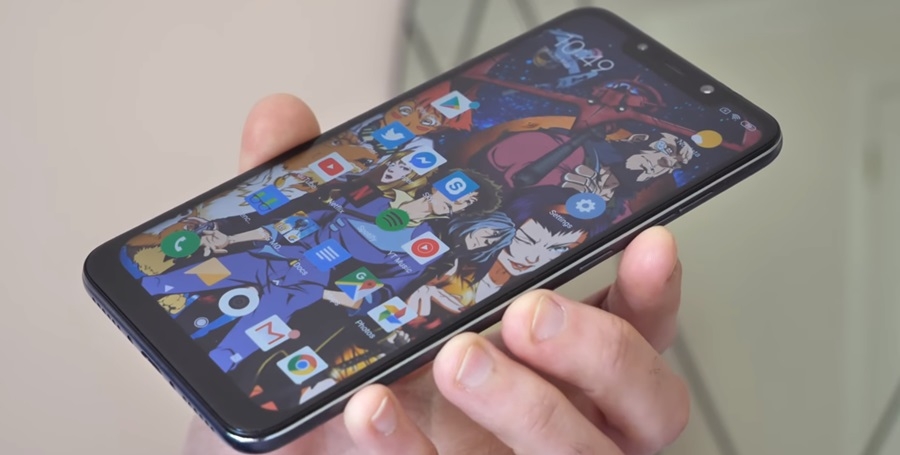 Photo via Screenshot of Tech Spurt/Youtube

August is coming to a close, but news about the Pocophone F2 is virtually non-existent, with rumors mostly dominating the entire narrative. Xiaomi previously said that it’s still evaluating the sequel’s position within their lineup but failed to disclose information how long the said evaluation will last.

With the Redmi K20 and K20 Pro recently hitting the market, it’s difficult to imagine that the Pocophone F2 will come out soon since both series are pandering to the same mid-range crowd. It was initially believed that the sequel would come out this month given that the Pocophone F1 was released in August last year, but that assumption appears to be off the mark.

TechRadar reports that part of the reason for Pocophone F2’s delay was due to Xiaomi waiting for the Snapdragon 855+ to drop its price to considerable margins. One of the major reasons for the F1’s success was due to it being outfitted with the latest processor in the market. In its case, it was the Snapdragon 845.

Pocophone F2 could arrive in March 2020

The chip was eight months old when the F1 was unveiled. If we follow this pattern, then the Pocophone F2 could arrive sometime in March 2020 since the Snapdragon 855+ was released last July. Of course, this being mere speculation, it’s best to take it with a grain of salt.

After all, there are a lot of uncertainties surrounding the Pocophone F2 ranging from its specs all the way to its release date. But what is certain is that Xiaomi will not be pulling the plug on the series. With the success of the Pocophone F1, it’s unlikely that the company will be discontinuing this product since the second iteration will be marketed far more easily as the stage has already been set. Besides, Xiaomi India Head of Marketing Anuj Sharma has already confirmed that they’ll continue to support the F1.

Pocophone F2 and the silence surrounding it

As for the company’s silence about the Pocophone F2, Xiaomi’s Alvin Tse said that they simply don’t want to comment about all the rumors flying around. After all, they are – as previously mentioned – still evaluating where the device stands. Thus, those waiting for the sequel should exercise patience as the information drought surrounding this product is expected to persist in the coming months.