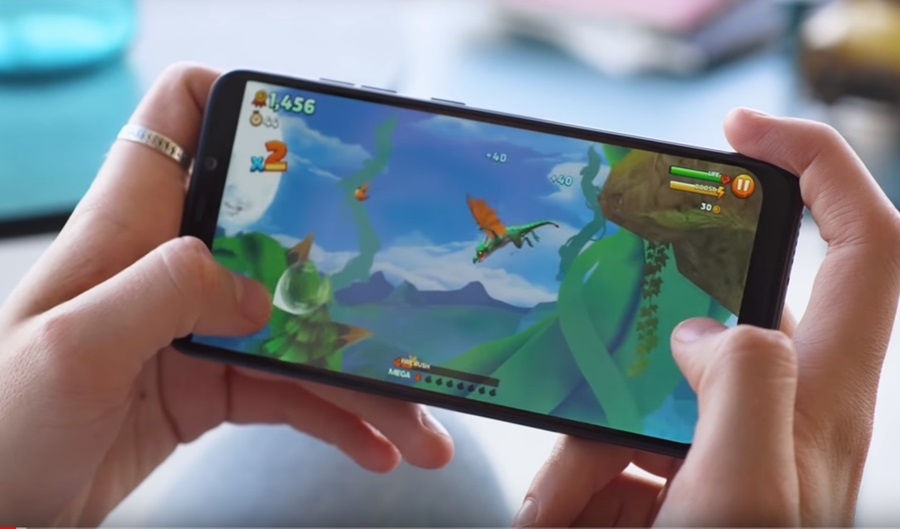 Photo via Screenshot of GSMArena Official/Youtube

Now that the Pocophone F2 and the Redmi K20 have been proven to be different devices, it’s now time to speculate what the specs of the former will be. The reason why people initially assumed that both devices are one and the same was due to Redmi K20 sporting features that is a direct upgrade to the Pocophone F1.

But since the handset is a different product under Xiaomi’s umbrella, the Pocophone F2 will need to have features that would distinctly separate it from its peer and predecessor. Since the series was introduced to the market, one of the criticisms it got was due to how basic it looks and feel due to the plastic design.

Sure, this isn’t a top priority for most users, but if the Pocophone F2 is to stand out, it needs to transition from plastic to glass, especially since other budget smartphones out there is already implementing this design. And speaking of design, the sequel absolutely needs to get rid of the massive notch that was given to its predecessor.

Pocophone F2 and the rumors surrounding its camera

With the smartphone landscape moving away from the notch, the Pocophone F2 could use a teardrop design that has been popular among handsets operating within the mid-range market. However, it appears that Xiaomi is planning something fancier as the company may outfit the second entry with a hole-punch cutout for its front camera, Business Times reported.

The camera itself is being rumored to be upgraded as well, with Xiaomi supposedly outfitting the Pocophone F2 with a triple snapper set up. Although this remains speculation, for now, this setup could include a telephoto and an ultrawide sensor.

Regarding its battery life, the Pocophone F2 should also upgrade from the 4,000 mAh battery of its predecessor to hammer all these changes home. Sure, a 4,000 mAh battery is already great at this price point, but Xiaomi has already proven it can fit all these upgrades at a competitive price.

As for when the Pocophone F2 will be released, nothing has been confirmed on this end as of this writing. The Pocophone F1 hit the market in August last year, but its successor has been dead silent about its release date. However, rumors would have it that it will come out once the price of the Snapdragon 855+ chip drops, TechRadar reported. That places its release date between the end of 2019 and April 2020. But this is only speculation for now, so it’s best to take it with a grain of salt.