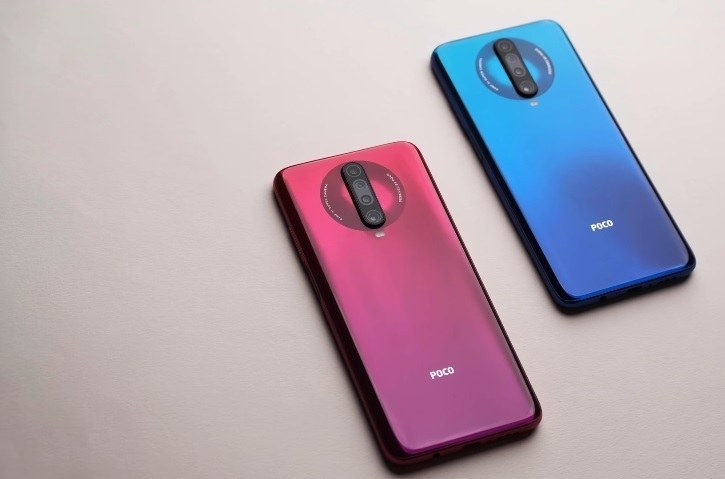 Another smartphone could be released under the Poco brand. Based on the clues found online, it might be the second Poco device launching in India this year.

The smartphone brand recently launched the online campaign Poco for India. It appears to be aiming to remind consumers that Poco practically originated in the country, especially since it is where the Poco F1 was unveiled.

The video ad that goes on for a minute and 30 seconds features different popular places across India and its people. However, what has been making headlines is the final frame where a text appears and says, “The next Poco for India. Coming soon.”

This has naturally sparked another round of speculations that a new Poco smartphone is going to be released in the country. This comes after Xiaomi India’s website listed an unannounced device called Poco M2 Pro with model number M2003J6CI.

Neither the global nor the India offices of Poco have commented on the rumored Poco M2 Pro, but it was already seen in other certification listings. It was certified for the Wi-Fi feature back in March while its Bluetooth certification was published last month.

Some tech fans in India are hoping the video ad could be referring to the Poco F2 Pro. The so-called flagship killer was officially unveiled in Spain last month, but there is no indication that it would be making its way to India. This leaves a good chance that Poco India is developing its own version of Poco F2, but it could not be the Poco M2 Pro as it is most likely a mid-range device.

With the brands still mum about the Poco M2 Pro or any other upcoming device, a release date is still difficult to predict. But with the certifications already in place, it is safe to assume that at least one more announcement is planned in 2020.

XDA Developers reported that the Poco M2 Pro has been assigned the codename “gram” that could be associated with the Redmi Note 9 Pro. Given that it was listed (now removed) at the Xiaomi India website, it may be in the pipeline of both Poco Global and Poco India.

Meanwhile, if the Poco M2 Pro arrives and turns out to be another rebranded Redmi, then the specs of Note 9 Pro should tell fans what to expect. The smartphone was just released last month and featured a 6.67-inch display, Snapdragon 720G chip, 6GB RAM, 64GB and 128GB storage options, and four cameras on the back with a 64MP wide lens.