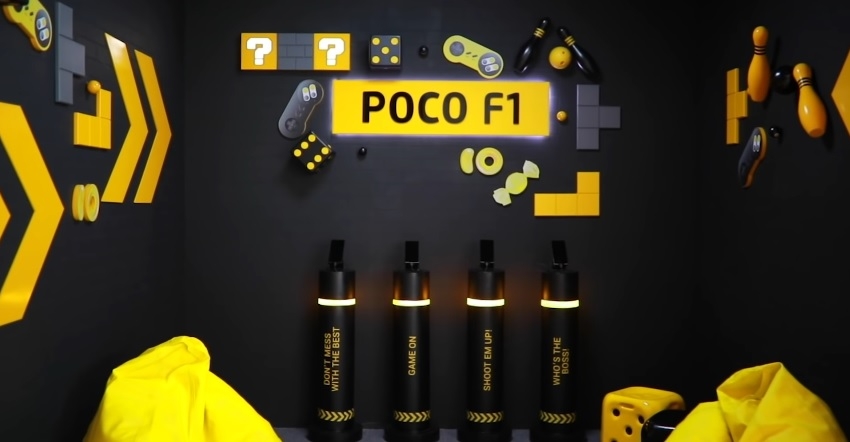 More evidence appear that more Poco-branded devices are slated to be released in the coming months. Recently, another mystery device appeared in the wild through a regulatory listing on the Eurasian Economic Commission’s website.

A new Poco smartphone was released last February. Even though it was packed with competitive specs and features at a very reasonable price, it still was not the Poco F2 that fans of the brand have been expecting for more than a year.

With that, the wait for Poco F2 continues and more evidence appear in the previous weeks that suggest Poco has more products slated for announcement in 2020. The listing confirms that it refers to a smartphone with the POCO trademark.

Some tech fans were wary to believe the report because it appeared on social media posts on April 1. However, upon checking the commission’s official website, a Poco-branded device is still listed confirming that it is a legitimate application for regulation for a device that is to be sold in countries within the Eurasian regulatory board’s jurisdiction such as Russia, Armenia, Belarus, Kazakhstan, and Kyrgyzstan.

The listing does not say much about the device though, other than its model number being M2004J11G and it will be manufactured by Xiaomi. But these details are enough to spark speculations it could be referring to the much-awaited Poco F2. But it has been pointed out that the model number for the unnamed smartphone looks similar to those assigned to Poco F1, Redmi K20 Pro, and K30 Pro.

A leaked Redmi K30 Pro code recently made headlines after it was seen with a string that mentioned the POCO brand. It sparked rumors that the device might be slated to be released as a rebranded Poco F2 in India where the Poco brand has been established as an independent company from Xiaomi.

It did not take long before Poco India general manager C Manmohan debunked the speculations. Meanwhile, the company exec reportedly confirmed the development of Poco F2, so it is understandable of many fans to anticipate the smartphone’s launch within 2020.