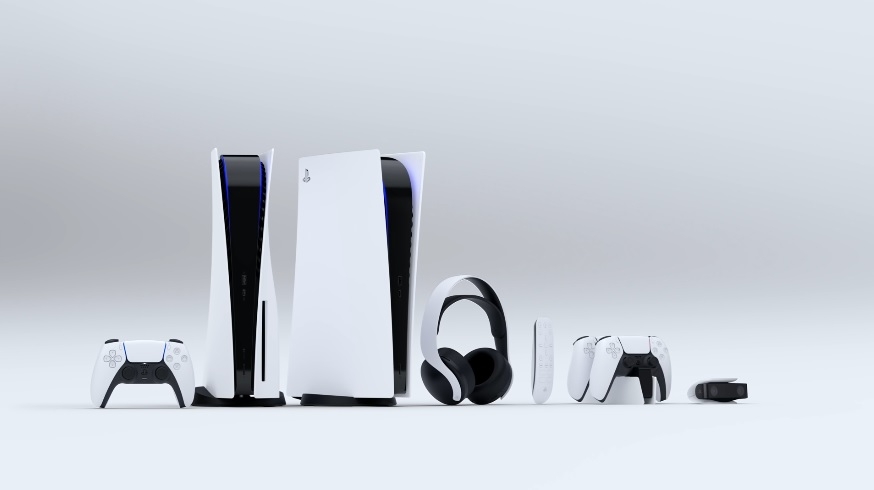 The world is still a few months away from seeing PlayStation 5 in stores, but the amount of information leaks is keeping the hype alive. Just this week, bits of evidence suggesting Sony could be setting up in-store kiosks for a hands-on demo of the next-generation console. The company, however, was quick to dismiss the claims.

If there was no global pandemic, Sony would have pursued a well-attended unveiling event for the PlayStation 5. But for the sake of everyone’s safety, the gaming community has been limited to virtual trade shows. So when a photo showed up online suggesting that a hands-on demo of the next-gen console could be in the works, it was not shocking that video game lovers were immediately excited about the possibilities.

The rumors started when the Twitter page @IronCoreGame shared a photo taken at a UK-based retail store where mini living room setup with PlayStation theme is displayed. It features a two-seater couch, a center table, and an entertainment center but lacks a gaming console and mounted TV.

retail stores in the UK are getting #PS5 themed kiosk/area. pic.twitter.com/NzxFa8nXf8

Considering the timing of the photo’s release online, many fans jumped to the conclusion that a PlayStation 5 hands-on demo could be underway. Sony, however, did not want to give its fans false hopes and quickly dismissed the speculations telling IGN that the kiosk is not related to the upcoming gaming hardware. The update was not surprising, though. At a time when the world is still battling with COVID-19, a publicly available demo kiosk does not seem like the best idea in terms of sanitation and safety measures.

Another interesting PlayStation 5 information was unearthed by Reddit user u/Kgarvey that suggests Sony will enforce a preorder limit for the next-gen console. Upon checking, the PlayStation Direct website does include source code for an error message that reads, “You can only purchase one version of the PS5™ Console: Disc or Digital. You have already added one PS5™ console to your cart.”

Sony has yet to address this supposed leak, but it would not be the first time for the company to put some restrictions on the purchase of a new console. A similar rule was imposed when PlayStation 4 first arrived in the market.

PlayStation 5 is confirmed to be released in late 2020, but exactly when is still anybody’s guess. Even the start date of preorders remains one of Sony’s guarded secrets about the next-gen console. Most fans speculate it would be available sometime in November, given that the PS4 sale began in the same month seven years ago.