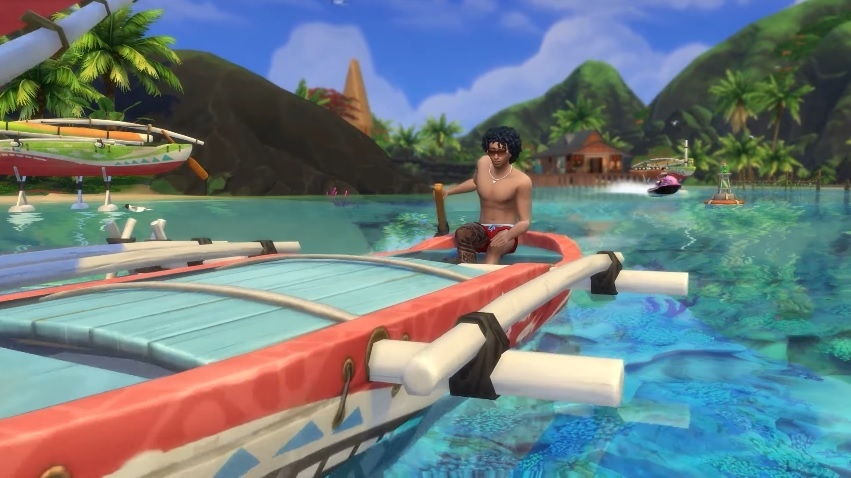 With EA’s maintained silence about the development of “The Sims 5,” it is very safe to assume that the next game will not be released before Sony’s PlayStation 5 and Microsoft’s Xbox Series X are out. This then begs the question of whether or not EA would decide to make the game exclusive to next-generation consoles.

EA and Maxis appear to still have a deep bench of gameplay features and content packs to launch for their current life simulation game. Meanwhile, the PS5 and Xbox Series X are confirmed to arrive in stores later this year. This means the gamers will start to transition to the new consoles, possibly, even before EA makes any official announcement about “The Sims 5.”

Making “The Sims 5” exclusive to PS5 and Xbox Series X could largely depend on when the game is getting released. If the next life sim would be released in the next two years as previous reports suggested, then it might still make sense to make it available on PS4 and Xbox One. These gaming systems are unlikely to become obsolete as quickly as their predecessors, so some gamers might still hold on to it a couple of years after the PS5 and Xbox Series X launch.

It is also worth noting that EA CEO Andrew Wilson previously commented, “Maxis continues to think about ‘The Sims’ for a new generation across platforms in a cloud-enabled world.” Conveniently, both PS5 and Xbox Series X are digital-exclusive consoles. Meanwhile, it goes without saying that “The Sims 5” is very likely launching on PC and Mac.

‘The Sims 5’ gameplay might include online and multiplayer features

In the same earnings call, Wilson was asked about bringing back some well-received features from “The Sims Online” to the next “The Sims” installment with more games depending on cloud servers. Wilson implied that the gaming experience that was present in the “The Sims Online” is likely “to become part of the ongoing ‘Sims’ experience in the years to come.”

This statement then sparked speculations that “The Sims 5” could be released with fan-favorite features such as online multiplayer gameplay. But with no confirmation from EA or Maxis, this still counts as a wish list item for the next title.