PlayStation 5: Everything we know about the newest gaming console; Price leaks, specs, and release date 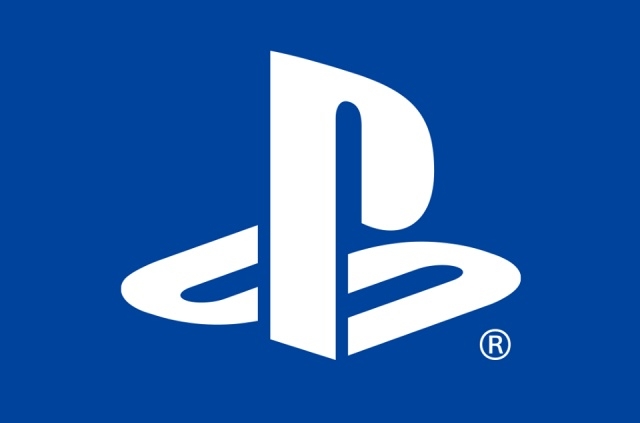 The PlayStation 5 is Sony’s latest offering in the gaming world. With its advanced features and functions that can’t be found in any other units, it has been dubbed as the greatest gaming console to be released yet.

This gadget has been on the headlines since last year, and as its release date draws near, more and more details about PS5 are cropping up. Then again, not all of the information about PlayStation 5 is accurate, as most were not confirmed by Sony.

Leaks and theories are rampant as the maker of PlayStation 5 doesn’t release complete details about the gadget. Now, since these leaked reports have already been proven to be accurate at times, many fans take details seriously. Besides, these leakers usually have connections that allowed them to get inside info, so there are people who believe them.

In any case, while it is best to wait for Sony’s official announcement for correct details, fans can still check this information out for reference. For instance, some posted about the price tag of PlayStation 5, and this was categorized as “leaked” since this was not verified yet.

It was said that PS5 will arrive with the introduction price of $499. In Europe, the prices will be €499 and £449. These figures were posted by famous leaker @IronManPS5, and in his tweet, he claimed that this will be the unit’s cost.

He added that PlayStation 5 will also have another version, and it will be cheaper. The digital type will not come with a disc drive, so its price will be $399, which is $100 less compared to the regular units. Furthermore, the DualSense controllers will be sold at $59.99.

Sony already revealed some of the specs of PlayStation 5 gaming fans want to know more. This is why there are also leaked info about but this. Via PlayStation website, Sony confirmed that PS5 will feature a 4k blu-ray drive plus a 3D audio and some fans suggest that the console will also come with an 8-core, 16-thread CPU, built-in SSD storage and 1TB space.

Meanwhile, PlayStation 5 will be released between the months of October and December. For fans who would like to reserve their units ahead of time, Gamespot reported that they can sign-up to be notified via Best Buy, Target and GameStop.