Poco M2 Pro release date, specs, price: The one caveat to a $200 smartphone with a quad camera and 33W fast charger 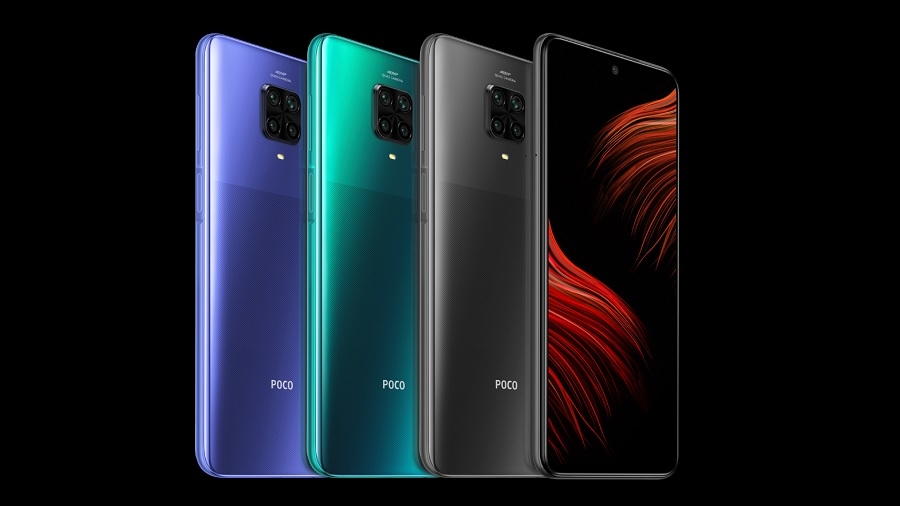 A promo image showing the Poco M2 Pro color options Out of the Blue, Green and Greener, and Two Shades of Black. | Photo credit: Poco India via Twitter (@IndiaPOCO)

After months of leaks and speculations, the Poco M2 Pro has finally been announced by Poco India. Most of the expected specs and features have now been confirmed for the device, and so is the one caveat that some tech fans do not find exciting.

Poco M2 Pro specs: The best and not so best things about India’s newest smartphone

Poco India announced Poco M2 Pro in a livestream event Wednesday, revealing its highlight features include a quad-camera setup on the rear along with a huge battery pack that supports advanced fast-charging tech. The rear cameras are placed in a boxed and embossed at the upper center part of the device. It is composed of a 48-megapixel wide lens along with 8MP ultrawide, 5MP macro, and 2MP depth shutters.

As the company teased last week, Poco M2 Pro’s battery is one of its main attractions. It appears to be marketed toward smartphone owners who love to use battery-demanding apps. They should not worry about running out of charge as the device packs a 5,000mAh battery pack. Every purchase of Poco M2 Pro comes with a 33W fast charger that Poco India claims will recharge the smartphone’s battery from “0 to 50% in under 30 minutes.”

Poco M2 Pro also features a 6.7-inch FHD+ display with a 20:9 aspect ratio and uses a Corning Gorilla Glass 5 screen protection. Its rear cameras can capture a video quality of as high as 4K@30fps while its 16MP selfie camera supports 1080p videos at 30fps or 120fps.

These features and specs are what one can expect from this brand, but Poco M2 Pro is hardly the flagship-tier smartphone fans were expecting. Indian consumers who are also fans of the brand have been waiting for it to release a smartphone that has Qualcomm’s latest top-tier mobile platform, which would be the Snapdragon 865. But the M2 Pro is powered by Qualcomm Snapdragon 720G.

Official posts advertising the Poco M2 Pro on Twitter have been flooded with comments pointing out that it is rebranded Xiaomi Redmi Note 9 Pro. And this is one aspect of the device that do not excite some tech fans.

If people do not find the supposed rebranding worrisome, it is easy to see Poco M2 Pro as a competitive smartphone, especially when its pricing is considered. For all that specs, fans can get the base model with 4GB RAM and 64GB storage for Rs. 13,999 or around $185.

An incomparable pricing! Everything you need, nothing you don't.