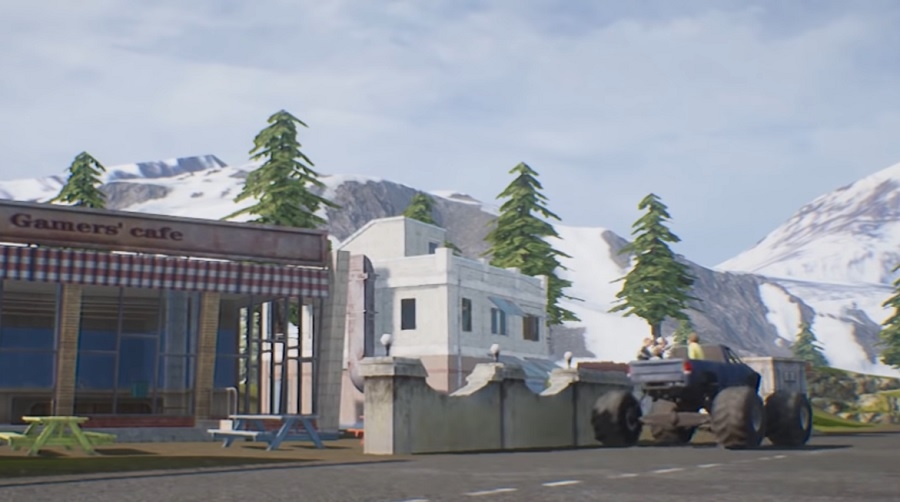 The highly anticipated patch 0.19.0 for “PUBG Mobile” has finally arrived, but not all features launching in this update were released on the first day. Some features, including a special training grounds in Livik, are confirmed to arrive on later dates.

Livik is one of the highlights of the latest “PUBG Mobile” patch. The map is an original content made for the mobile version allowing players to experience the battle royale game even when they do not have much time to spare. The map has been added as soon as patch 0.19.0 went live, but some of its features will be released at a later time, such as the Super Firearm Training.

In the coming weeks, “PUBG Mobile” players should anticipate the feature to go live. It will let them try out “special weapons” found on an Experimental Trial Weapon Crates and use them in areas in Livik. The firearms in this game mode are described to look similar to the normal weapons, but they are designed with “slightly better stats.” Since this is a training ground, firing and hit stats will be calculated and will be displayed once players leave the combat.

One of the biggest gameplay feature launching on “PUBG Mobile” update 0.19.0 is the Ancient Secret mode, where players will complete a boss fight and reap its rewards. The themed mode is available on Erangel and Miramar maps. Players will have to activate this feature, once it is live, through the Mode Selection menu in the settings page.

As mentioned in earlier reports, Ancient Secret places several temples that look like massive pyramids in select areas in Miramar and Erangel. The temple splits in two after a certain period with its top half floating on air; it should be the cue for “PUBG Mobile” players to start completing puzzles inside that will then lead them to fight the boss mummy. A special crate opens once the boss fight is won.

“PUBG Mobile” fans may have already noticed that new seasons of Royale Pass are not going live on day 1 of the new patches. The same case applies to update 0.19.0 as the Royale Pass Season 14 is confirmed to start a week after the patch notes were released.

The theme for season 14 is “Spark the Flame,” which also marks the second anniversary of Royale Pass. To celebrate, Tencent Games is bringing back familiar features such as the Roaring Dragon and Dragon Hunter-themed rewards from season 5.

Starting in season 14, “PUBG Mobile” will have a centralized page where players can view the RP exclusive offers and perks. Players should also look out for the RP Crate Luck Event and an update on the Airplane Ranking display.