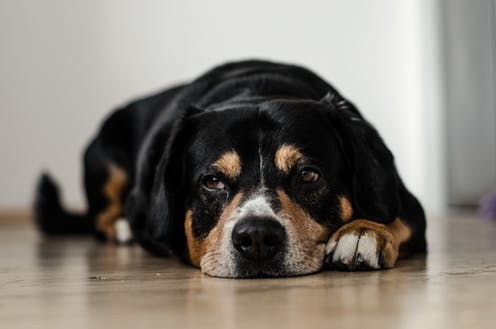 When crimes are committed against animals, their bodies become evidence. Dominik Qn/ Unsplash 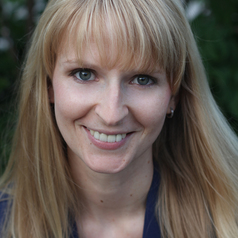 Many people have seen dramatizations of forensics on shows likes Bones and CSI. Forensics is the application of scientific principles and methods to criminal investigations at crimes scenes and in labs.

In real life, forensic science is being applied to different victims: animals.

Front-line officers undertake the trying, risky and under-valued work of initiating investigations into suspected animal abuse. When crimes are committed against animals, their bodies become evidence. Veterinarians with forensic expertise undertake the intricate work of reading animals’ bodies in detail to find out exactly what was done to them.

At the urging of Beverly McEwen, animal pathologist and adjunct faculty in the Animal Health Laboratory at the University of Guelph, I attended the 12th Annual International Veterinary Forensic Sciences conference. This is not the sort of place you would expect to find a labour scholar.

But I am leading a team studying anti-cruelty enforcement work and policy. We are examining different practices and models to determine which will best protect animals, front-line officers, vulnerable people and public safety. It has become clear to us that veterinary forensics are essential for every jurisdiction committed to effective and comprehensive animal cruelty investigations.

So I have delved into this not-well-understood but important world of work with help from veterinarians and law enforcement leaders. Doing so has exposed me to graphic details about unfathomable human cruelty which I will not repeat here. Moreover, animal abuse often occurs alongside violence against women and children, upping the emotional ante – and significance – of this work.

I was introduced to the role animal forensics plays in cruelty investigations through studying the partnership between the American Society for the Prevention of Cruelty to Animals (ASPCA) and the New York Police Department. A New York prosecutor told me that the forensic investigations undertaken by the ASPCA’s Robert Reisman and his team are invaluable.

There are well-qualified veterinarians across the United States who can provide expert forensic investigations and diagnoses.

Some U.S. veterinary schools are beginning to better integrate forensics into their curriculum and graduate-level specializations are offered. The University of California, Davis Veterinary School has a DNA lab which can identify details to help solve animal crimes.

There has even been direct public investment into veterinary forensics as more U.S. legislators recognize the role it plays in protecting wild animals and endangered species. The U.S. Fish & Wildlife Forensics Laboratory in Oregon is the world’s first — and hopefully not last — publicly funded facility focused on crimes against wild animals.

Globally, a growing number of veterinarians are forging partnerships with law enforcement and key criminal justice figures to create the collaborations needed for integrated training and investigations.

From the United Kingdom to Taiwan, people are looking at the risks animal cruelty poses to animals, people and public safety. Some jurisdictions are creating task forces and investing in prevention and prosecution, including through animal forensics. 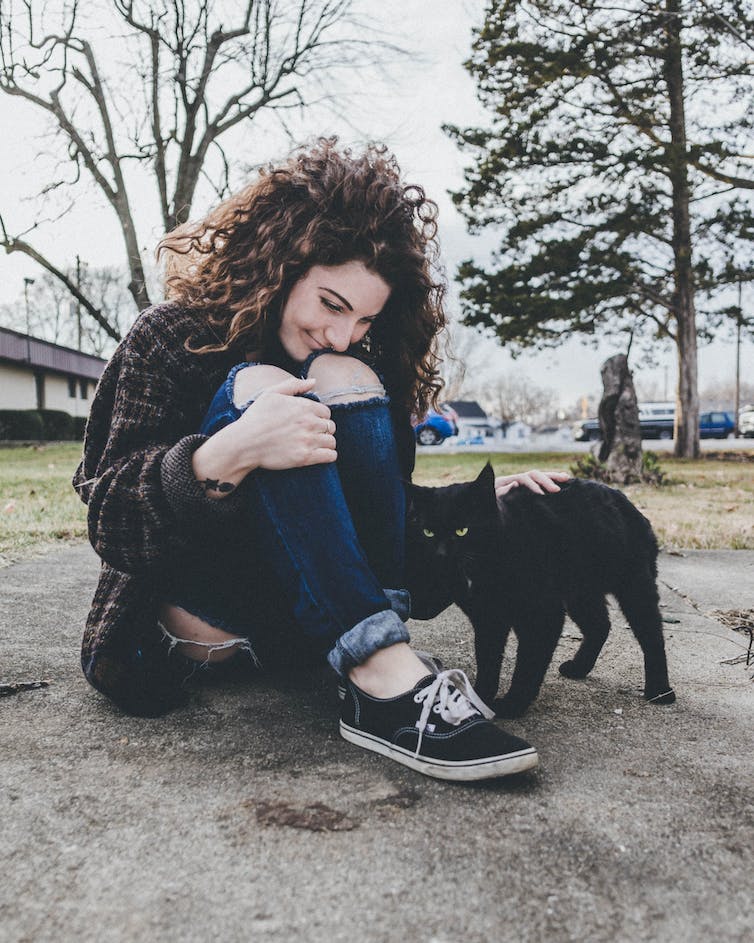 In Colombia, not only is there a specialized policing unit focused on crimes against nature and animals, but also public investment in veterinary forensic investigations. Forensic veterinarian Julio Aguirre founded the country’s first veterinary forensics lab. He is leading a team of thirty people who provide comprehensive investigations despite dangerous conditions, serving both the police and citizens directly.

Unfortunately, veterinary forensics is still very under-developed in Canada. But I am confident this will change the more people learn about its importance and impact.

I conducted a survey on the future of animal cruelty investigations earlier this year. Of the more than 20 000 people who participated, 91 per cent expressed support for a small team of publicly-funded forensic veterinarians. This is an instance where the public seems to have more understanding and foresight than policy makers.

Forensic veterinarians maintain a commitment to objectivity in their methods. When they write reports and testify, they are clear about what can and cannot be substantiated from the evidence. This careful attention to detail and rigour builds trust and public confidence.

I am still processing a lot of the disturbing and deeply painful material that was covered at the conference. I don’t fully understand how some people find the strength to do these investigations, but I am grateful they do.

The profoundly tragic case of Puppy Doe, a horrifically abused dog named Kiya, still haunts me (and many others). But it is precisely from the unconscionable acts of some people that others have risen, more fervently committed to seeking justice for animals.

This is powerfully illustrated by Martha Smith-Blackmore, a forensic expert who has created The Animal Doe Project. This initiative raises funds to cover the basic costs of providing veterinary investigations when unnamed, stray and otherwise unknown animals are harmed or killed. This is a moving example of how ethics and science can be symbiotic. All animals deserve to live without abuse and suffering, whether they have been given names or not.

But for something as serious as animal abuse, we need more than charity. Animal cruelty is an urgent public safety matter that deserves the careful attention of our law enforcement and political leaders.

We can’t all be forensic veterinarians, but we need more people who can and will be. And we can all support robust, well-resourced animal cruelty investigations.