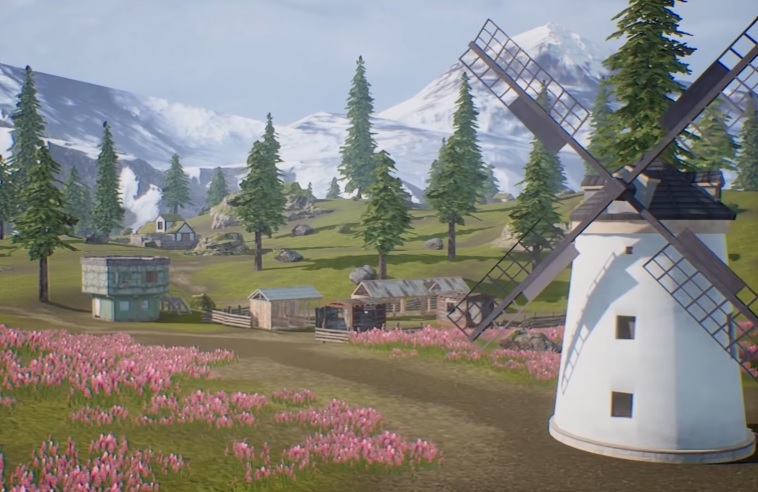 “PUBG Mobile” players in the global scene could one step closer to finally getting the Erangel 2.0 map. The update is rumored to be added in the upcoming beta version going live early this week.

The first look on Erangel 2.0 was provided in August 2019. “PUBG Mobile” players initially took it as a teaser that the map update was close to getting released at the time. A few months later without any follow-up, it became more apparent that the development of the map update will take more time than anticipated.

However, the wait may be finally over soon. Various reports are claiming that the Erangel 2.0 map is slated to go live in the new beta version (likely for patch 0.20.0) for “PUBG Mobile” arriving this week. The same sources even claimed that the beta for the next update would be released as early as Monday, Aug. 3 or Tuesday, Aug. 4.

If this information checks out, “PUBG Mobile” fans around the world can expect to see several gameplay videos showcasing the new visuals and features in Erangel 2.0 through YouTube. But it should also be noted that Erangel 2.0 previews are already widely available on the video-sharing platform since the map update arrived early for the game’s Chinese version titled “Game for Peace.”

Aside from the highly expected improvements in visuals and animation, early previews also suggest the map update will offer a different experience in terms of gameplay. More details on this aspect should also become available in the upcoming days if Erangel 2.0 goes live on “PUBG Mobile” on beta this week. Meanwhile, patch 0.20.0 is anticipated to be released sometime this month.

Like most video games, the beta server of “PUBG Mobile” is limited to players who got an invitation. Some reports lead players to a download link that will allow them to test the beta even without an official invitation. While this is a plausible workaround, players should still proceed with caution. Beta is already not a perfect build, to begin with, and downloading through an unofficial channel may pose an added risk.

It can be recalled that Tencent Games opened the application for new “PUBG Mobile” beta testers back in January. Those who were able to fill up the form and answer the survey should check the email address they provided because there are instances that the invitations are only sent after a few months since the last round of beta tester applications.