‘PES 2020’ lives up to the hype, both on offense and defensive side of the pitch 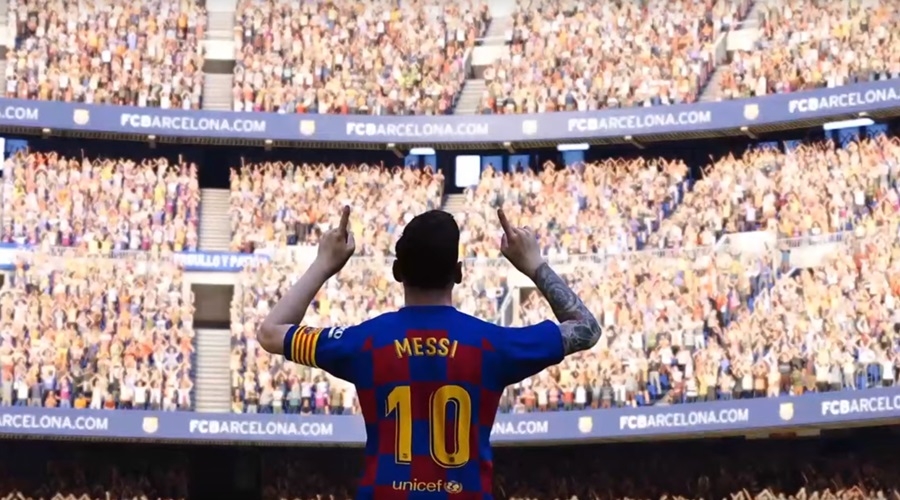 “PES 2020” is now officially out and players are raving about how responsive the developers made the controls. Arguably the best improvement that Konami has made is slowing down the game for players to really ensure that they are taking the time to learn all the mechanics of the game.

On the offensive side of things, “PES 2020” added the finesse dribbling mechanic that can be executed by every player in the game although only to varying degrees. Superstars, for instance, can easily perform this while other less talented players will only be able to do it to some extent.

Thus, finesse dribbling should be on your priority list as it will be one of your offensive weapons in “PES 2020.” Diving deeper, it’s also important to understand that Konami has made each and every player unique in their own rights, Gamesradar reported.

Learning what foot a player is favoring, how they act on defense, how they perform under pressure, and a host of other things is essential if you really want to be a god in “PES 2020.” This ties directly to the overall defense and offense of a team like the Tiki-taka approach or the wishbone formation.

Knowing how each player augments his teammates is also crucial for every possession, whether you’re looking to score or stop a team in their efforts to do the same. “PES 2020” also does a remarkable job at making sure that players don’t simply mash buttons to take possession of the ball. The referees are more than willing to penalize those who don’t bother to learn the defensive mechanics and is liberally diving in hoping to turn things around.

So in defense, you absolutely need to be patient and time your attacks perfectly. Luckily, you can summon the AI to make things easier for you and to ensure that you’re putting a body between an attacking player and the net, while simultaneously strangling their movement to potentially intercept the ball. And all of these is but a mere scratch to what “PES 2020” is offering, however.

Player collision is seamless, ball physics is vastly varied and responds accordingly to a player’s actions, and control has been improved to make the gameplay as smooth as possible. With “PES 2020” making huge waves in the gaming market, the ball is now on EA’s court, and it would be interesting to see how “FIFA 2020” will measure up against its competition.