‘PES 2020’ release date: The various factors that will contribute to the immersive experience of the title 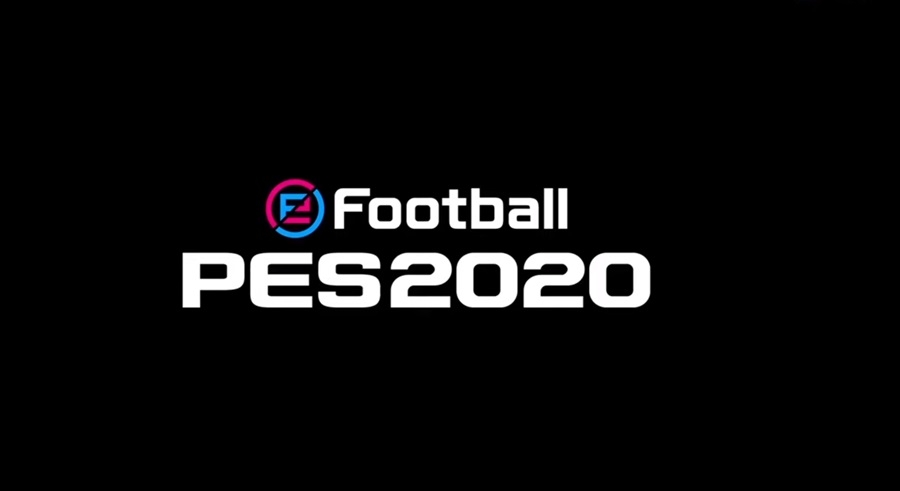 “PES 2020” is only five days away and a lot of people are excited to get their hands in the upcoming title. The game is Konami’s apology for the botched 2019 entry and the developers appear to have made a lot of effort in ensuring that they redeem themselves.

There are a lot of things to be excited about “PES 2020.” Among them is Konami’s attempt in capturing the various iconic stadiums of teams that have signed exclusive rights with the gaming company.

From Camp Nou and Allianz Arena to Old Trafford and Celtic Park, “PES 2020” has done a great job in mimicking these stadiums that will play a vital part in the immersive experience of players, PCGamer reported. Pair these eye-popping visuals with the various camera angle in the game and the sense of realism is elevated further.

PES 2020 shaped by criticisms from gamers

Another aspect that “PES 2020” will offer is its improved gameplay mechanics, with both the offensive and defensive end getting the attention it sorely deserved. People will now be able to play their favorite footballer in ways that weren’t possible in previous iterations, with an emphasis on capturing the unique ways that make each superstar special.

European ‘PES’ brand manager Lennart Bonzein previously said that they’ve developed “PES 2020” based on the criticism and feedback they got with the previous versions. And of course, fans are ecstatic that Konami has been listening to the community and is applying changes that were requested by its player base.

PES 2020 expected to win over FIFA this year

“This year we’ve added so much into [PES 2020]. We’ve added a huge amount of new licenses, Master League is now in Year 2 and has loads of cool and nice additions, we added MatchDay which is a completely new mode,” Bonzein said.

He went on to say that they’re also planning in broaching the world of eSport although he didn’t disclose details what they have in mind, Real Sport reported. “PES 2020” is expected to get the upper hand against “FIFA” this year after securing several exclusive rights that mostly favored EA in the past. The game will be out on Sept. 10, with its demo already hitting the gaming community weeks prior.