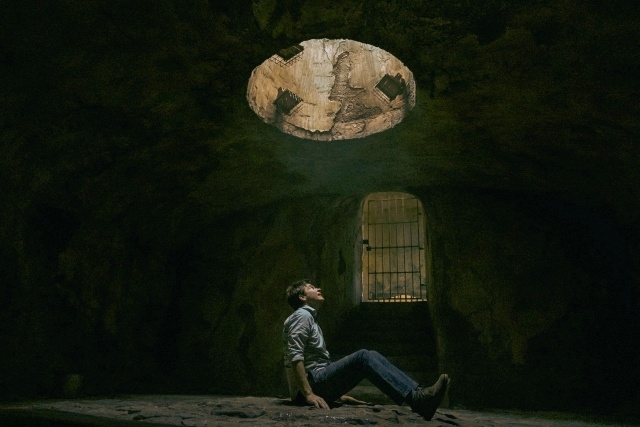 Fans have been waiting for “Ozark” season 4 to be renewed, and it finally happened this week when Netflix formally announced the show’s fourth installment. However, it was also revealed that it would be the series’ final run.

Based on the initial details released, “Ozark” season 4 will feature a total of 14 episodes, and these will be divided into two parts. It means that the final installment will have a short break before the second half finally wraps up the story of Byrde’s family.

With more than 10 episodes, this fourth sequel would be the longest season in the entire series. Since this is being streamed on Netflix, this drama also has the usual 10-per-season feature.

For this finale, there will be seven stories in the first half of “Ozark” season 4, followed by the remaining seven. The time gap between the two parts was not mentioned, but probably, it will not take a long time before the release.

On the renewal of the show, showrunner Chris Mundy said that the whole team is happy with how “Ozark” will finish. “We’re so happy Netflix recognized the importance of giving ‘Ozark’ more time to end the Byrdes’ saga right,” he told Variety. “It’s been such a great adventure for all of us - both on and off-screen, so we’re thrilled to get the chance to bring it home in the most fulfilling way possible.”

Jason Bateman also said that he is very excited because their drama will end with a bang. He shared that the Byrde family will tackle more problems, and it would be complicated, and he hoped the viewers will like what they have prepared.

“We are very proud of what we did, but we would be lying if we said we didn’t have a little virus aid,” he told Deadline. “We had some gratuitous timing with the show coming out when everyone had nothing to look at except their walls and television.”

Meanwhile, filming for “Ozark” season 4 is expected to begin very soon. With that said, the predicted release date would be some time in 2021.