‘Ozark’ season 4: Has Netflix announced the renewal yet? Here are all the details we know 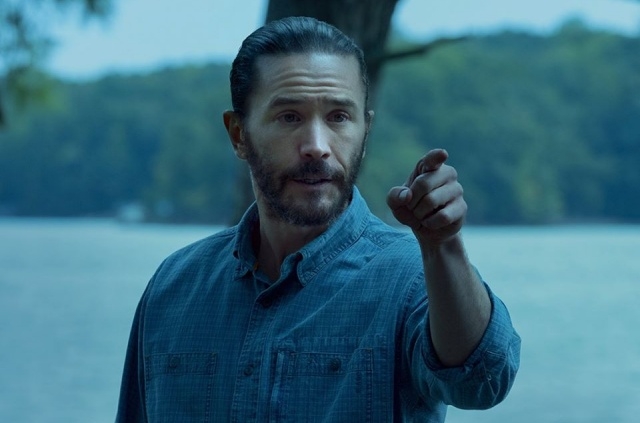 One of Netflix’s most-watched drama is the Jason Bateman-starrer drama called “Ozark.” The previous season was just dropped in March, and fans want to know what’s the plan for the next installment.

Facts about the series’ renewal

Many are anticipating “Ozark” season 4, but the thing is - Netflix has not officially announced its renewal yet, but everyone is already waiting for the new episodes. It is believed that the streaming giant will eventually post a notice very soon once the production team has already planned out everything.

The problem is that the world is experiencing a crisis right now, and it seems that the COVID-19 pandemic is not going away soon. This will affect the filming of “Ozark” season 4, so this is another possible reason why Netflix has not renewed it yet.

In any case, Deadline previously reported that the crime drama has never experienced a low viewership rating and has consistently been on top. With this high percentage, this is enough to stand as security that “Ozark” season 4 will indeed be renewed by Netflix.

“Ozark” season 4’s executive producer and lead star, Jason Bateman, is also predicting that their show would be greenlighted very soon. He said that he based his prediction from the data that shows the drama as one of the favorites in many parts of the world.

Plus, he explained that it is normal for shows to be renewed a bit later because there is a process for renewing a program. He said that once Netflix has all the data that shows how the third season performed, then they will immediately order new episodes for “Ozark” season 4.

“We are all operating under the hope it will happen,” the EP and lead actor of “Ozark,” told Collider. “It’s Netflix’s norm to wait for a show to premiere and collect the data for weeks two, three, and four to see if there’s an audience there so they can justify the renewal for the additional season, so I guess, we are in that period right now.”

As mentioned before, the COVID-19 crisis is still ongoing and no one knows it will end. With the threat still out there, filming for “Ozark” season 4 could not begin. This means that it will be delayed for a long time and the earliest predicted premiere is in 2022.