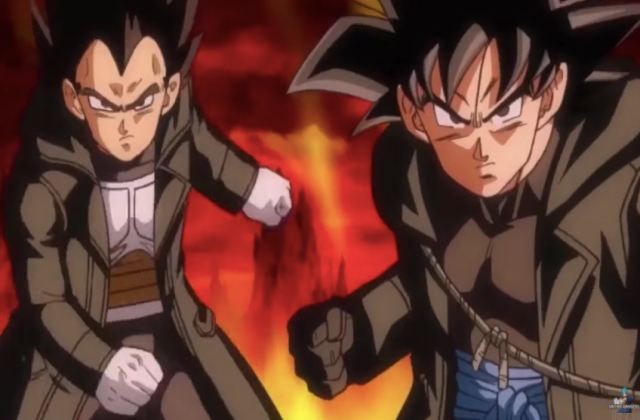 The Big Bang Mission’s Universe Creation arc is ongoing and it is now on “Super Dragon Ball Heroes’” season 2 episode 4. This new story will show the face-off between the warriors and Fu’s team of villains.

Dragon Ball Hype shared via Twitter that “Super Dragon Ball Heroes” season 2 episode 4 has been titled “Creeping Shadow! The Mysterious Man Dr. W!” It was added that in the translated detail, it was revealed that there will be battles and the villains and heroes are grouped for their matches.

At any rate, the official synopsis of “Super Dragon Ball Heroes” season 2 episode 4 reads: “As Turles and Bojack’s fierce fight with Goku and Vegeta unfolds, from DogiDogi released dark and sinister light is pouring down. At the same time, Xeno Goku and Xeno Vegeta are clashing with Dr. W, who keeps dodging their attacks, and what’s the reason for his fearless smile?”

Apparently, it will pick up from episode 3’s story called “Rematch with Formidable Foes! Turles and Bojack!” This means that the face-off between Goku and Vegeta vs. Turles and Bojack will continue. As mentioned Xeno Goku and Xeno Vegeta will fight the mysterious Dr. W while Trunks will be left to fight by himself when Fu suddenly arrives and threatening to attack the rest of the Dragon Ball warriors.

Moreover, in the last episode, Goku and Vegeta successfully reached Fu’s lair and they saw that he gathered individuals who can fight with him. He chose the ones who also have the same goal of becoming powerful. They will create a new planet later after destroying the warriors and everything else.

It is expected that Dr. W’s real identity will be unveiled in “Super Dragon Ball Heroes” season 2 episode 4. Who is he and why did he team up with Fu?

It is not yet confirmed when “Super Dragon Ball Heroes” season 2 episode 4 will air. As of this time, the status of its release date is still “to be announced.” Episode 3 was dropped on May 22 and since there is no broadcast this week, it only means that it was delayed again.