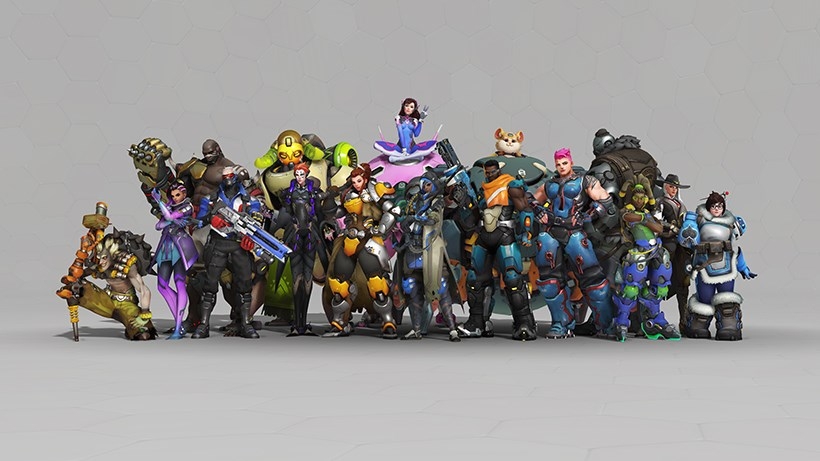 ‘Overwatch’ players can try out a new legendary skin that’s only available on a time-limited offer. The skin, called Thunder, is intended for the game’s playable character Doomfist, according to GameSpot.

The announcement was made by the Overwatch League via a post on its official Twitter account. Players can get Thunder via an in-game purchase. However, the Legendary skin will only be available from March 26 to April 9.

According to the professional esports league for “Overwatch,” the new skin is offered as a celebration for esports player Jay "Sinatraa" Won for winning the Overwatch League Season 2 MVP award. Sinatraa, team Shock’s main DPS player, regularly used the character Doomfist in the Overwatch League.

Meanwhile, a new “Overwatch” hero is on its way to the original game before the arrival of the “Overwatch 2.” It was previously teased in animated shorts that Echo, a DPS fighter, will be joining the title soon.

Echo has a rather interesting history as it started outside the Overwatch franchise. The character was meant for the Titan project, which was later canceled by Blizzard. She is also a very versatile character with her ability to mimic the forms and even abilities of any other character.

“Key to Echo is her adaptability, and from what Goodman and Fonville described, players who try out the new hero should have a lot of chances to find creative ways to use her abilities,” GameSpot editor Phil Hornshaw explained in describing Echo. “The character's versatility means she can be used to control territory with sticky bombs, as a straight damage-dealer using sticky bombs and Focusing Beam, or to shore up a team in an emergency by duplicating other characters. We'll have to wait to see what other creative ways players find to use Echo--and to counter her.”

For players who are interested in how the character performs in the game, gamers can actually test out Echo now. The character is currently live on Overwatch's Public Test Realm for those who want to give it a go.