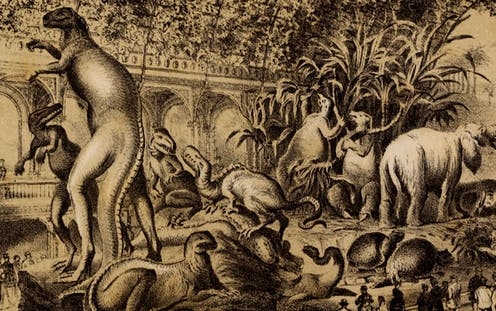 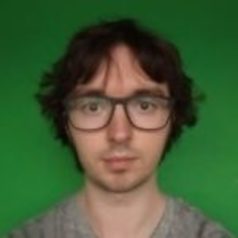 Our understanding of dinosaurs is undergoing a revolution. Thanks to new research, animals that were until recently depicted with a sleek coat of scales now sport feathers, quills, spines and fluff.

But not everyone has an interest in this particular vision of dinosaurs. The upcoming Jurassic World 3, for instance, will likely continue to air the recognisable scaly Velociraptors of the 90s. Meanwhile, mainstream bookshops such as Waterstones are selling Too Big to Walk, an anti-establishment take on dinosaurs by independent researcher Brian J Ford. Ford, now on his second edition, shows little interest in feathers and instead argues that dinosaurs were chiefly aquatic animals.

Dinosaurs, then, are malleable beasts. Unexpected fossil discoveries have altered specialist consensuses again and again. In fact, dinosaurs are so malleable that the constant reshaping of these popular animals has also been driven by cultural and political trends.

We haven’t even known about dinosaurs for long. One of Britain’s first palaeontologists, Richard Owen, coined the term “Dinosauria” in 1842. The Victorians were relatively familiar with reptile fossils thanks to the earlier findings of Mary Anning. But Owen’s coinage brought a group of the most mysterious discoveries under one umbrella.

The fossil evidence at the time was relatively slim, leading to his conception of dinosaurs as a series of vast quadrupedal lizards with straight, mammal-like limbs. Owen was famed for basing his grand deductive claims on little more than a single bone, giving him a reputation for almost supernatural academic abilities.

When attempting to rise to the top of British science, it helped to have the media on your side. Owen’s friendship with both Charles Dickens and William Makepeace Thackeray led to fond name-dropping by both novelists. Dickens’s Bleak House famously begins by imagining a Megalosaurus, one of Owen’s original dinosaurs. Both novelists even compared their own writing process to Owen’s palaeontological techniques.

In the scientific community, Owen’s dinosaur research was first besieged by his bitter rival, Gideon Mantell, a surgeon and the describer of the Iguanodon. After Mantell’s death, just as Owen’s reputation and power was at its height, the young scientific reformer Thomas Henry Huxley took up the gauntlet.

Huxley threatened not only to undermine the illustrious Owen’s dinosaurs but also his ambitious plan to create what became London’s Natural History Museum (which Huxley opposed at every opportunity). Both Mantell and Huxley doubted Owen’s conception of dinosaurs as exclusively elephantine lizards, suspecting that many dinosaurs possessed bipedal or even avian characteristics.

Some of these suspicions were verified after dinosaurs of all shapes and sizes were unearthed in the United States. During the 1870s and 1880s, a new pair of palaeontological rivals, OC Marsh and ED Cope, raced to acquire and describe as many of these skeletons as possible. In the process, they fought to become the United States’ premier palaeontologist.

Naming dinosaurs was a powerful way of claiming ownership over fossil material, especially when both men were investigating the very same animals. Had Cope gained the upper hand, we might now all recognise Hypsirhophus and Agathaumas instead of Marsh’s Stegosaurus and Triceratops. Like Owen, Cope and Marsh knew the power of the press and their specialist disputes spilled out into a series of mutual accusations of incompetence in the New York Herald. 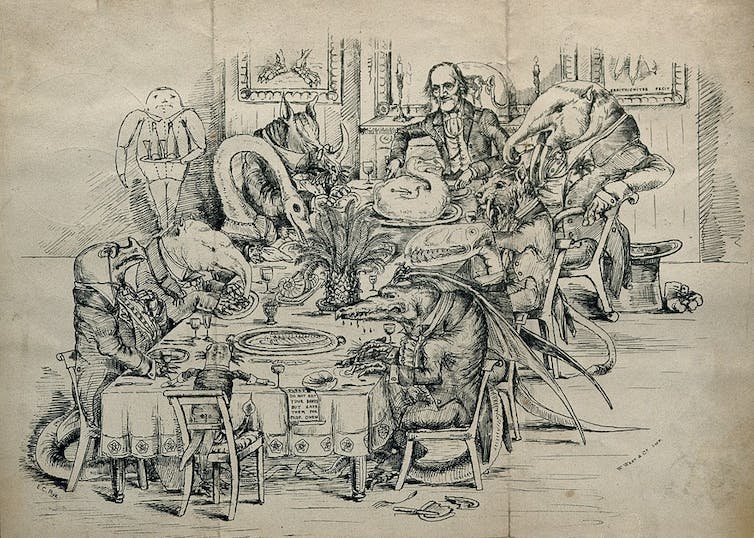 It was no easy task translating for a wider public the knowledge that dinosaurs had been so many shapes and sizes. Back in Britain, the American dinosaur discoveries were first popularised by a science journalist named Henry Hutchinson in a series of well-illustrated books, starting with Extinct Monsters in 1892, the year of Owen’s death.

Hutchinson’s books aroused the ire of an unexpected opponent. Several years prior, the British palaeontologist Harry Seeley had published a theory that the dinosaurs could be divided neatly into two classes: Ornithischia (bird-hipped) and Saurischia (lizard-hipped). He argued that these two groups were only distantly related, drawing doubt on the unity of Owen’s Dinosauria. Marsh, in contrast, saw the dinosaurs as a natural grouping, and classified them based on the shape of their feet.

In the journal Nature, Seeley took Hutchinson to task for ignoring his research and ventriloquising Marsh’s views. Given that competing technical interpetations of dinosaurs were available, Seeley worried that Hutchinson’s attractive books would warp public perceptions of dinosaurs in favour of Marsh. General audiences, he reasoned, would not be able to judge the evidence for themselves. 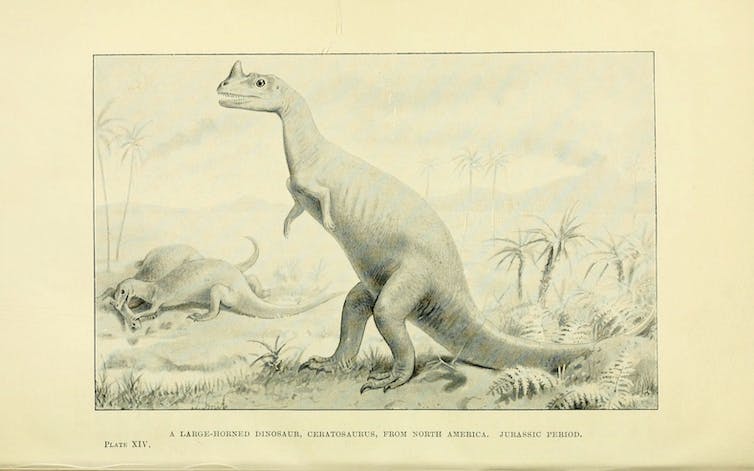 Ultimately, the defining modern image of the dinosaur was to be shaped by a much more powerful force. At the dawn of the 20th century, the biggest fossil-hunting expeditions and museum exhibits were bankrolled by American industrialists and financiers. Finally, audiences could flock to see the reassembled skeletons of Jurassic titans. Ultra-rich men like Andrew Carnegie funded these cutting-edge dinosaur displays, carefully projecting an image of American capitalism’s cultured benevolence.

Of course, this was not universal benevolence. At the American Museum of Natural History, masterful displays depicting the brutal age of the dinosaurs segued neatly into adjacent human fossil galleries reflecting views today we would recognise as pseudoscientific and white supremacist. When read together, these exhibitions painted a narrative of evolutionary progress that saw less vigorous species and races fall constantly by the wayside. This narrative flattered white patrons, such as the museum’s wealthy donors, by placing them at the apex of modernity.

Dinosaurs are still tools in the culture wars. In 2019, a stunning new exhibition opened at the Smithsonian National Museum of Natural History. The new exhibit re-purposes the museum’s dinosaurs for a modern narrative: a comprehensive warning about climate change. At the same time, the exhibition’s very name announces its creation through funding from a powerful climate sceptic, the late David Koch.

The Smithsonian have cleverly employed Koch’s money against his own climate agenda, but the “David H. Koch Hall of Fossils” is still the kind of grandiose spectacle he invested in. Richard Owen would not have been surprised to learn that the reconstruction of dinosaur bones is still an act that is entangled in politics.