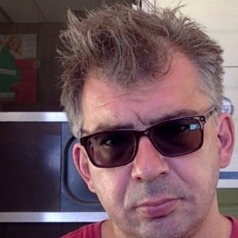 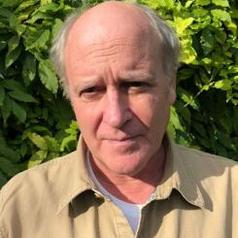 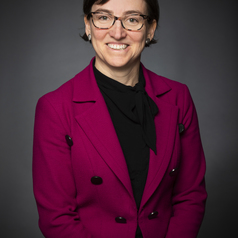 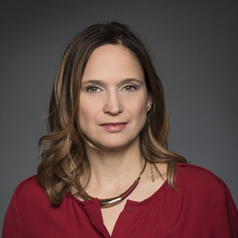 As the COVID-19 pandemic continues, officials in many Ontario cities have moved to protect the homeless population. At the same time, police are still enforcing the province’s punitive Safe Streets Act against people surviving on the street. This enforcement must stop if we are to avert a public health catastrophe.

The report warns that it will take US$11.5 billion to manage the spread of COVID-19 among the homeless population in the United States alone.

The spread of the virus to homeless communities in Ontario could be disastrous to the homeless and the housed alike, given the strain that medical facilities are under. Underfunded and overwhelmed, many of the emergency shelters opened across Canada still lack basic counter-measures such as social distancing, self-isolation and proper hygiene protocols.

States of emergency issued by the province and communities, big and small, put into sharp focus the obligation of governments to protect vulnerable people and those who care for them. The inclusion of homeless shelters and drop-in centres as essential services and the prohibition on the eviction of rental tenants are important first steps.

A cruel and unjust law

Enacted by former Ontario premier Mike Harris’s Conservative government in 1999, the Safe Streets Act was part of a trend across North America to criminalize homelessness and visible poverty.

While ostensibly about protecting pedestrians and vehicular traffic, the law is so broad and vague that it targets homeless people who, by their simple presence in public space, are considered to be breaking the law. In its intent and effect, the Safe Streets Act is the continuation of archaic vagrancy laws that have for centuries punished and stigmatized people for being visibly poor.

Shortly after the legislation was passed, charities across Ontario feared they would be infringing the act by carrying out ordinary charity solicitations in public spaces. Collections carried out for charities by groups such as university students during frosh weeks and Ontario firefighters were cancelled.

The government responded by amending the Safe Streets Act to exempt registered charities. The amendment demonstrated something that the attorney general should now consider: When the public good is at stake — in this case the lives of homeless people and the wider public — the government can act decisively to curtail the use of a bad law.

With COVID-19 threatening us all, the consequences of the enforcement of this type of anti-vagrancy law threatens more than the lives of homeless people. It now represents a direct obstacle to meaningful containment of COVID-19 and counter-measures that must be implemented to save lives. At this stage of the pandemic, it’s unclear that police are willing to take anything other than a crime-control approach to homeless people in public spaces.

Police enforcement of the Safe Streets Act means laying charges, which brings homeless people into courts. Enforcement also encourages the homeless, in trying to avoid police sanctions, to seek out less visible and more risky settings for themselves, making it difficult for outreach workers to find and help them.

Being charged and fined only adds to the economic hardship endured by homeless people, pushing them further into the criminal justice system and further away from getting off the streets.

Even without a global pandemic, the Safe Streets Act worsens already life-threatening trauma for women who are homeless because they are fleeing intimate partner violence, for LGBTQ youth who see no other option than to be on the street and for Indigenous people who require culturally appropriate outreach and supports.

How the act has historically been used should now be of pressing concern to the Ontario government as it scrambles to fight the pandemic over the next year. In the first 11 years the Safe Streets Act was enforced, more than 67,000 tickets were issued, resulting in more than $4 million in fines. The fact that only one per cent of these fines has ever been paid highlights the futility and absurdity of enforcing this law.

Police officers are integral front-line workers during this extraordinary crisis. They should be encouraged and empowered to act as protectors of the vulnerable, not as persecutors of people forced to survive in public spaces.

Ontario’s attorney general has the opportunity to show that his government truly values the lives of all citizens, including poor people, during this pandemic.

He must stand down on the enforcement of this cruel and dangerous law.

John Sewell, a former mayor of Toronto, co-authored this article. He is a co-ordinator of the Toronto Police Accountability Coalition.