OnePlus Nord 2 launch event: When and where to watch online; what features to expect 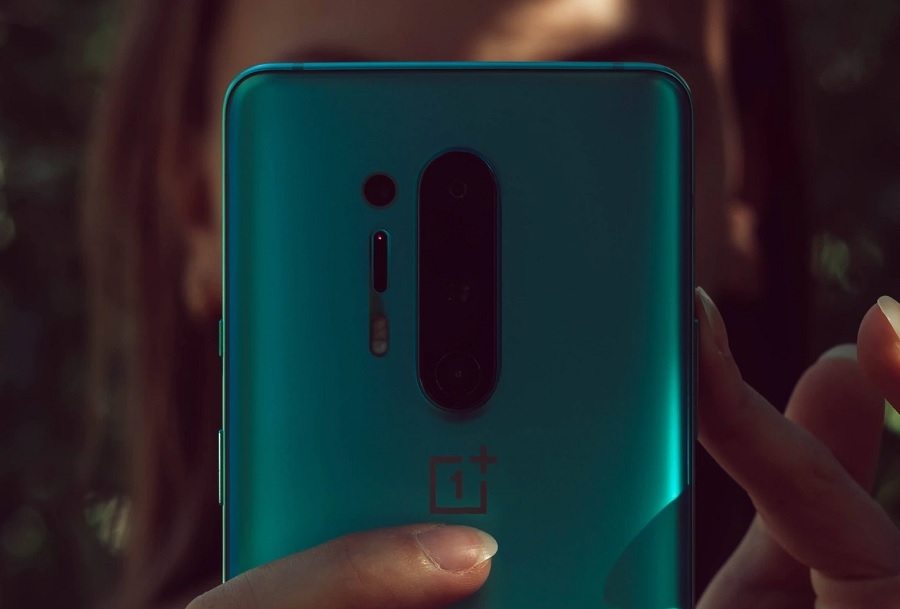 OnePlus Nord 2 is likely one of the most anticipated among all mid-range devices launching this year. The good news is its official launch is just a few moments away, and fans in different parts of the world can watch its live stream online.

The launch of OnePlus Nord 2 happens on Thursday, July 22, at 4 p.m. CEST / 7:30 p.m. IST. The official page where the event will live-streamed is now live via the OnePlus India YouTube channel.

OnePlus has been quite creative in hosting its virtual launch events. The company has previously used AR technology to make its presentations more interesting. Tech fans are likely to see some surprises along the way.

A specific date for when the sale of the OnePlus Nord 2 will start should also be announced at the event. But considering that the timing of the launch event caters to customers in India and Europe, the mid-range phone is likely to exclusively ship to these regions as well.

The weeks leading to the OnePlus Nord 2 launch event have been filled with more online leaks. Reputable leaker Evan Blass has shared several renders of the device confirming earlier reports that it would share some design similarities with the standard OnePlus 9. The same source suggests the device will be available in at least four colors, including red, dark green, mint/light green, and gray.

Since it is a mid-range phone, the OnePlus Nord 2 will not sport Hasselblad-developed cameras. But its rear camera bump looks almost identical to the OnePlus 9 and houses three lenses, which are rumored to include 50MP Sony IMX766, an 8MP ultra-wide lens, and a 2MP mono sensor.

The leaks in recent days have been mixed with official teasers from OnePlus. The company confirmed that the OnePlus Nord 2 would have a 4500mAh battery with 65W Warp Charge technology.

The OnePlus Nord 2 is confirmed to ship with an AI-enhanced Dimensity 1200 chipset. Meanwhile, there are no major upgrades expected in the phone’s AMOLED display that is rumored to measure 6.43 inches with a 90Hz refresh rate.

Photo by Alex Gagareen on Unsplash