OnePlus 9 release date: Where to watch the official announcement on March 23 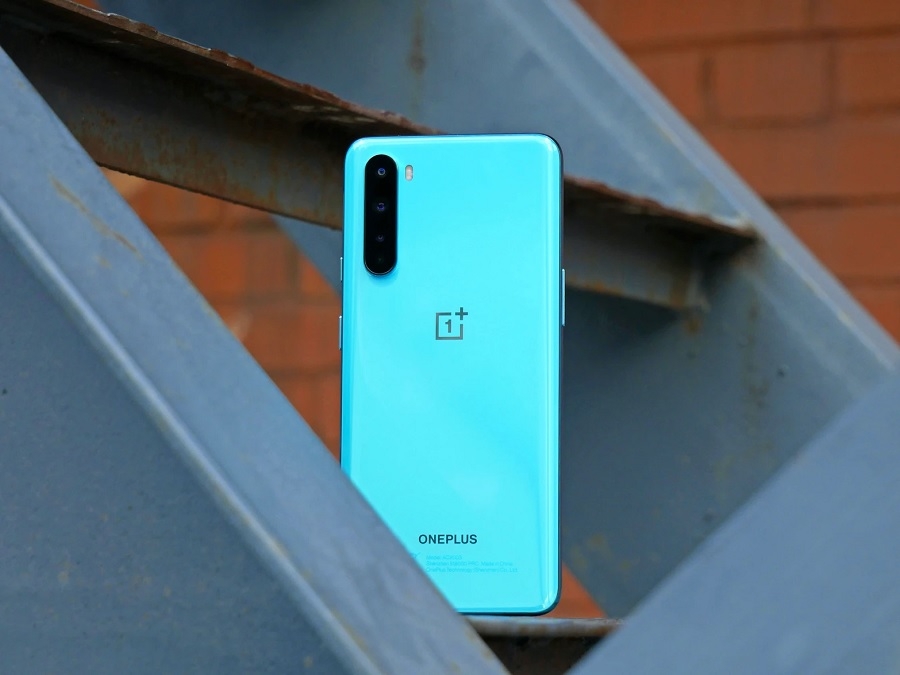 As many tech fans have expected, the launch event for the OnePlus 9 series was formally announced Monday. Luckily, fans around the world will be able to watch the unveiling of new smartphones that are anticipated to feature new cameras and improved image processing.

OnePlus 9 release date, stream: Where and how to watch

Earlier this month, OnePlus teased a special announcement for March 8. While there were no specific details given at the time, fans of the brand immediately expected it to be about the OnePlus 9. The company confirmed that the OnePlus 9 series, which will include its newest flagship smartphones, will be unveiled on Tuesday, March 23.

The event will be accessible to fans from around the world. OnePlus has now officially put up a page for the OnePlus 9 event on its YouTube channel where fans can watch the announcements. The launch will begin at 10 a.m. EDT / 2 p.m. GMT / 7:30 p.m. IST.

Fans can enable the “Set reminder” button so they can be notified once the OnePlus 9 event is about to start. Other details about the phone’s availability have yet to be revealed, but seeing that the event will go live worldwide suggests the retail launch could also happen around the same period for most regions.

Most details about the OnePlus 9 features and specs are still under wraps for the event next week, but the company has provided some information about the camera upgrades. OnePlus also confirmed that the upcoming smartphone series was “co-developed” with Hasselblad, along with the announcement that it invested in a three-year mobile photography development worth $150 million.

You asked. We listened. OnePlus is investing $150 million to realize the future of mobile photography. #OnePlus9Series

Meanwhile, OnePlus has also been hinting at launching the devices with new Sony sensors, likely to be demonstrated during the OnePlus 9 event. The company will be using the Sony IMX789 promised to “capture cinematic video in 4K 120fps” and the IMX766 “ultra-wide” and “ultra-clear” lens. The Verge notes that the use of the Sony IMX789 sensor also hints at the OnePlus 9’s capacity to capture 12-bit RAW images.