OnePlus Nord 2 release date, specs: Next mid-range could launch in Q2 2021 with a flagship chipset from MediaTek 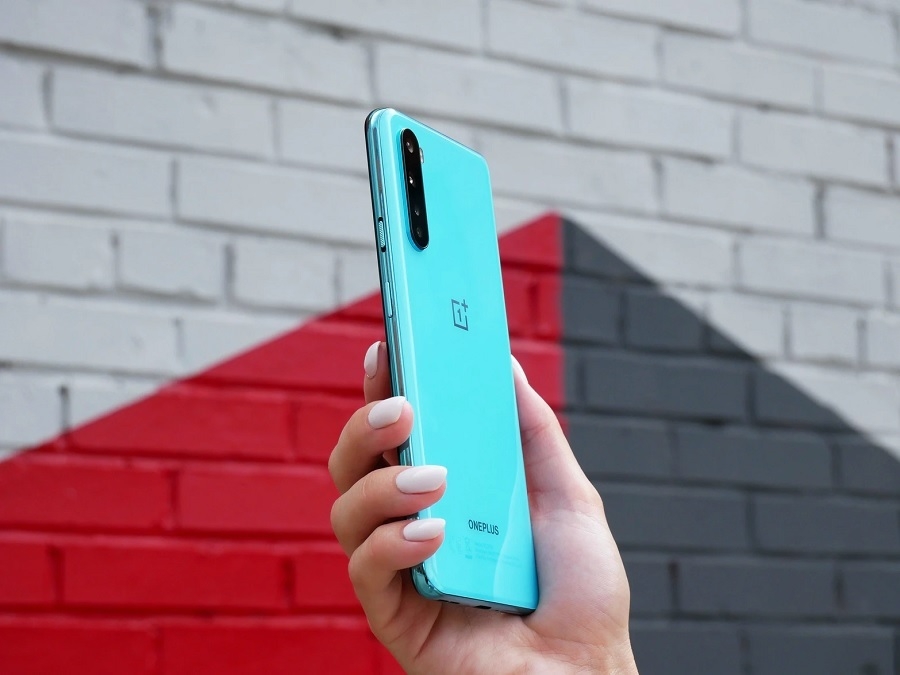 OnePlus’ attempt at launching mid-range smartphones last year was well-received and the company appears to be working on the next OnePlus Nord. It is rumored to launch in the coming months with one significant change in its components.

The first OnePlus Nord was a mid-range offering worthy of the hype it got last year. Aside from having advanced display specs, it also launched with a 5G network as it was equipped with Qualcomm’s Snapdragon 765G chipset.

OnePlus Nord 2 has now entered the rumor mill with a report coming from Android Central suggesting it could sport a new processor from a different manufacturer. The unannounced device is reportedly launching with MediaTek’s Dimensity 1200, which is a flagship-caliber chipset from the company.

The Dimensity 1200 was one of the MediaTek flagship processors announced earlier this year. It features the new 3 GHz ARM Cortex A78 core, along with three Cortex A78 cores clocked at 2.6 GHz and four cores of Cortex A55 with a 2 GHz clock speed. The chip also supports Wi-Fi 6 and 5G, so these networks are likely some of the OnePlus Nord 2 features as well.

The report does not say anything else about the OnePlus Nord 2 aside from its chipset. But to get an idea of other possible specs, tech fans can review the first Nord’s features. The first device launched with a 6.44” AMOLED display that supports a 90 Hz refresh rate and was offered with 6 GB and 8 GB RAM configurations.

Its rear camera was composed of four sensors, including 48 MP, 8 MP, 5 MP, and 2 MP lenses, and dual 32 MP + 8 MP selfie cameras. One thing fans can hope for OnePlus Nord 2 is a bigger battery as its predecessor only had a 4,115 mAh pack.

The same report indicated that the OnePlus Nord 2 is planned to launch in the second quarter of 2021. That is a plausible timeline as it matches its predecessor’s release window last year.

What remains to be seen is whether or not OnePlus Nord 2 will be available in more regions. With the first-generation device, the company seemed to have been testing the water and launched it initially in India and Europe.