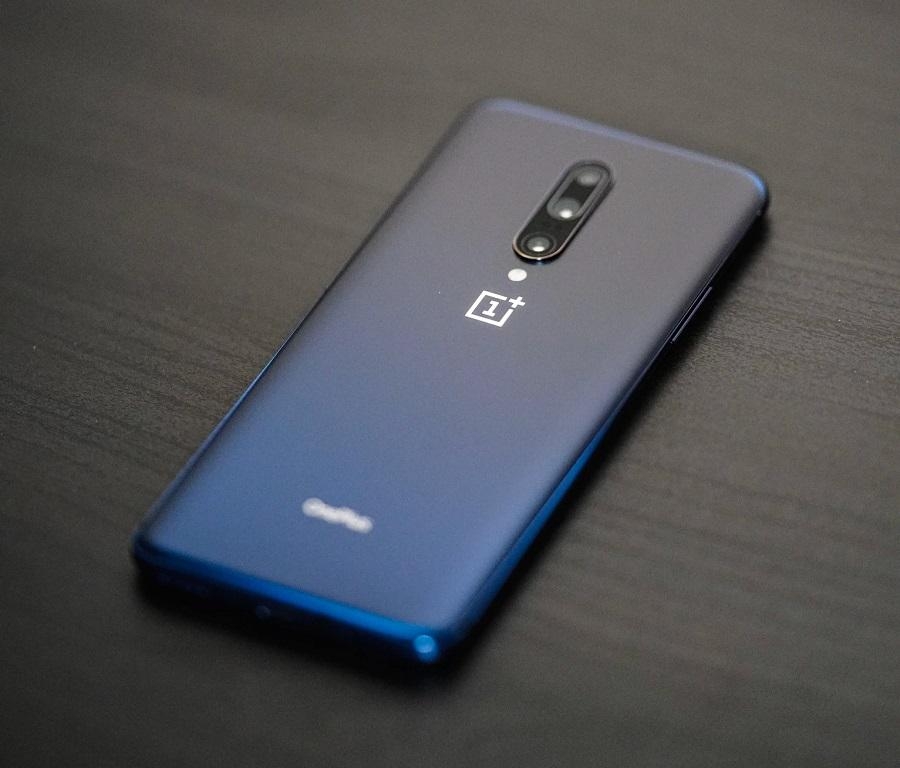 OnePlus has something to announce next week and the first official teasers appear to confirm a previous leak. The OnePlus 9 series could feature the company’s partnership with famous camera brand Hasselblad.

OnePlus 9 launch event could be announced next week

OnePlus started the new month by telling its fans to stay tuned for next week. Many immediately made the connection that this could be about the OnePlus 9 series.

A new “Moonshot” page went live on the official OnePlus website on Monday. The page does not say much about the upcoming devices but it says “something new is on the horizon” along with a partial image of the Earth. Fans are also being told to expect an announcement on March 8.

OnePlus founder and CEO Pete Lau also gave a nod to the March 8 announcement on his Twitter page with a link to the Moonshot page and a wide-angle version of the same Earth image.

Considering the company’s latest practices in launching new products, what’s likely happening next week is the announcement of the OnePlus 9 unveiling event – not the actual product launch yet. With the event's announcement next week, the actual launch of the new flagship series could take place in mid-March, which would be a few weeks earlier than the OnePlus 8 series presentation last year.

OnePlus is likely partnering with Hasselblad for new flagship’s camera

The teasers for the March 8 event might have also confirmed an earlier leak that the OnePlus 9 will feature cameras developed by the popular brand Hasselblad. Tech content creator Ben Geskin replied to Lau’s tweet pointing out that the Earth image used in the Moonshot teasers was the one captured by astronauts Buzz Aldrin and Neil Armstrong.

The astronauts were part of the Apollo 11 spaceflight mission that made Aldrin and Armstrong the first humans to land on the moon. The most interesting detail related to the OnePlus 9 is that the astronauts used a Hasselblad camera to capture the image of Earth from space.

An early look at the OnePlus 9 Pro. I think.https://t.co/27yBQed9Ox pic.twitter.com/alUqh0LHyy

The potential OnePlus-Hasselblad partnership was first reported in February. An alleged live photo of a OnePlus 9 prototype leaked online through Dave Lee, known on YouTube as Dave2D, showing that the rear camera setup includes the Hasselblad brand.