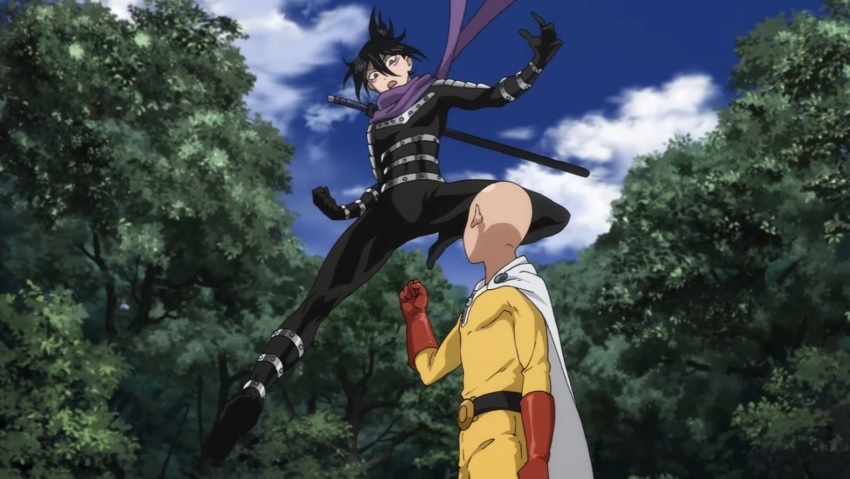 The interest towards the release date window of “One Punch Man” season 3 is understandable. Fans possibly want to know how long they have to wait for new episodes and whether or not the hiatus would take another four years again.

Fans fear that they might have to wait another four years before “One Punch Man” season 3 is released. And looking back to the pattern of announcements after the airing of season 1, there is a good chance that another long hiatus awaits.

The season 1 finale originally aired in December 2015 but the announcement of season 2 did not happen until September 2016. Now, it has been over a year since season 2 premiered but the production of “One Punch Man” season 3 has not been announced yet.

Meanwhile, the decision on which studio will produce “One Punch Man” season 3 could also prolong the ongoing hiatus. Details about the studio and production team are typically revealed along with the confirmation of new anime installments. This might still be a touchy subject once season 3 is announced considering how fans reacted to the animation quality and pacing of season 2 following the studio change from Madhouse to J.C.Staff.

Having many variables at this point means it is still impossible to determine when the new episodes will arrive. On the bright side, the mixed feedback that season 2 received does not change how popular the series is. This means that there is still a certain demand for “One Punch Man” season 3.

Anime-only fans might want to ease the time waiting for “One Punch Man” season 3 by reading the manga, the series where the TV adaptation is based. Season 2 ended right at the early chapters of the Monster Association Arc.

Further into the story arc, “One Punch Man” season 3 will introduce more characters belonging to the Monster Association. But one of the highlights in this part of the series is the development of Garou and how the anti-hero leans toward his half-monster side. Hopefully, whichever studio lands the deal of producing season 3 will reconsider how much screen time will be given to Saitama. One of the season 2 complaints among fans is the lack of enough scenes that involved the Caped Baldy.