‘One Punch Man’ season 3 release date, spoilers: There’s still hope for anime’s quality even if it stays with J.C.Staff 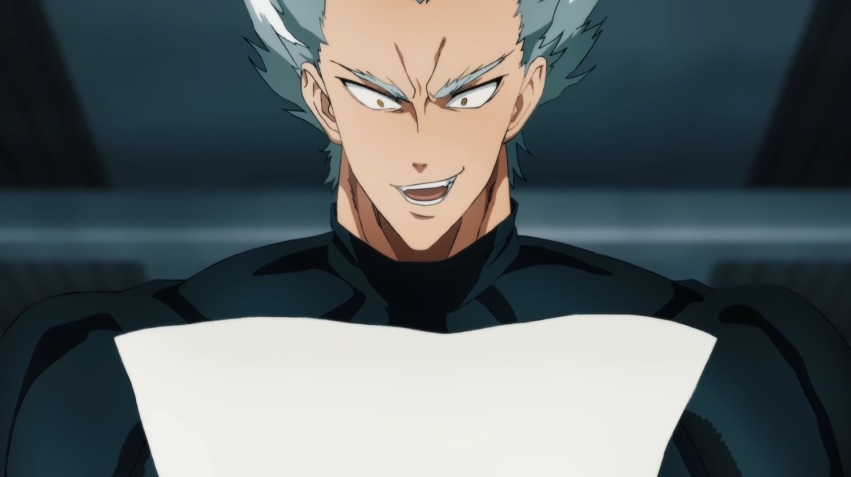 Many anime fans might have already decided that J.C.Staff is not the right studio for the anime series, considering how the second season episodes came out. However, they might want to keep an open mind as they wait for “One Punch Man” season 3.

A year after season 2 was announced, the decision to transfer its production to J.C.Staff from Madhouse was confirmed. Some fans were then concerned that the change left the new studio with not enough time to produce season 2 in its best possible quality. When the episodes arrived last year, fans had mixed reactions, but those who did not like it sounded louder in online discussions. However, this does not mean fans are no longer excited about “One Punch Man” season 3.

Learning from past experiences, it would not be surprising if Viz decides to keep J.C.Staff as the studio to produce “One Punch Man” season 3. In this case, at least, the upcoming episodes could be better with the studio having enough time now compared to what they had in season 2.

Some viewers already took note of the improvements in the season 2 OVAs. This might be a good indication that the series still has hopes to match what is expected from it even if “One Punch Man” season 3 stays with J.C.Staff.

It has been a year since the second season was released, and “One Punch Man” season 3 has yet to be confirmed. This means many things are still tentative about its production, including which studio is going to work on it this time. At this rate, the third season is unlikely to get a release date in 2020.

What’s certain about “One Punch Man” season 3 is that it will delve deeper into the long-running Monster Association Arc. It has not finished yet in the manga, the anime’s source material, that might also explain the delay in the announcement of season 3.

Expect to see many new monster faces in “One Punch Man” season 3 while Saitama’s status as the undiscovered Class S-caliber strength remains. Garou will also return, and the upcoming episodes should show him lean more toward the monster part of his identity.