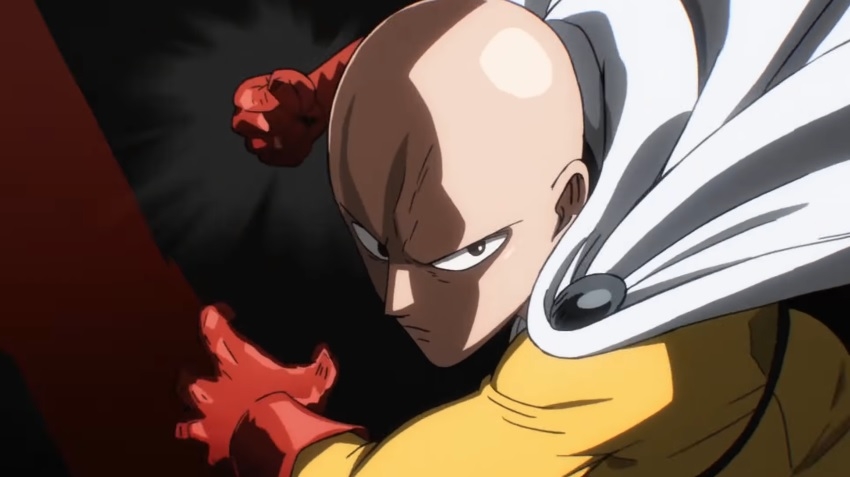 No industry is spared from the effects of the COVID-19 crisis around the world. In recent weeks, the anime community has felt the pandemic’s manifestations after several shows have been postponed. For “One Punch Man” season 3, however, this could mean that a premiere is unlikely until 2022.

TV networks in Japan have recently announced changes in the broadcast schedules of certain anime shows, thus, affecting its release dates worldwide as well. Many anime events, shows, and movies slated to happen or premiere this year have also been canceled due to COVID-19. This means there is very little chance for any new projects or production to commence for the remainder of the year.

The production of “One Punch Man” season 3 has yet to be announced, and it would not be surprising if that remains to be the case for the rest of 2020. With that, one of the best-case scenarios fans can expect is for the next installment to be confirmed by 2021.

That kind of announcement usually means the production has started or, at least, has been set in stone. So it would not guarantee a release date within the same year. This leads to the possibility that the wait for “One Punch Man” season 3 could be extended until 2022, which equates to around three years of hiatus.

Fans of the franchise are not new to long waits for the anime adaptation. They had to endure four years of having no new episodes to watch after the production of season 2 was delayed following a decision to switch production studios. This is another aspect of “One Punch Man” season 3 worth discussing, as many fans have since the first episode of season 2 was released.

Many fans were not satisfied with the second season’s overall animation quality and ultimately blamed it on the said production changes. A year after season 2 was confirmed, the production was moved to J.C.Staff from Madhouse. Leading creative staff were also changed, especially the fan-favorite director Shingo Natsume who was replaced by Chikara Sakurai. Now, viewers want “One Punch Man” season 3 to go back to Madhouse and Natsume’s care but that is another thing that will remain unknown until the anime’s renewal is announced.