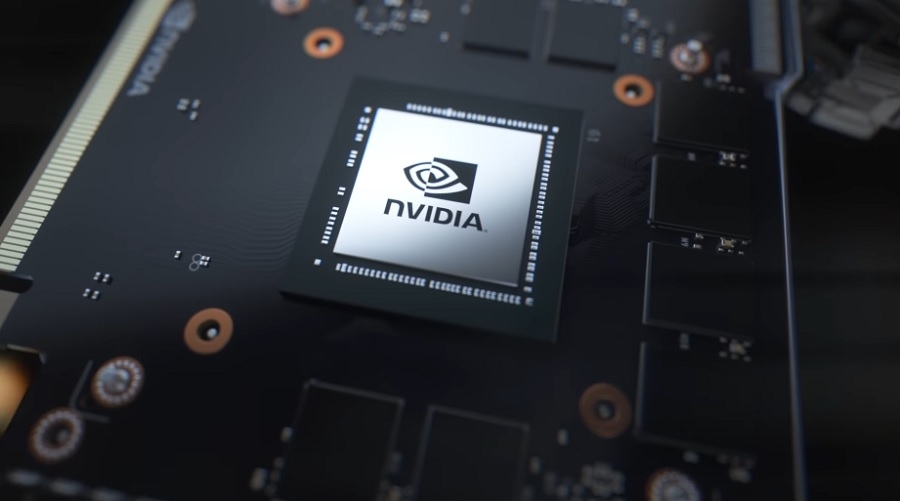 On the latest Nvidia reports in the rumor mill, the company is purportedly working on a budget-friendly Super variant of GeForce GTX 1660. This is being linked to Nvidia’s supposed plans to take over AMD’s recent market successes.

Nvidia and AMD’s competition was highlighted by market share reports for Q2’2019 when the latter surpassed its rival in the overall GPU shipments for the first time in five years. AMD’s strong 2019 performance is not surprising considering that that company has been consistent the entire year in pushing out new products with competitive specs and prices.

Nvidia’s latest rumored product is supposedly a Super variant of the GeForce GTX 1660. The Chinese website My Drivers reports the rumored GeForce GTX 1660 Super is currently being developed and would feature some similar specs as the base version while also having some improved specs, specifically in the memory department.

Those are the most interesting specs details reported about the GeForce GTX 1660 Super. However, note that Nvidia has yet to confirm the product’s development and release.

My Drivers did not mention any detail about the GeForce GTX 1660 Super’s release date window. Meanwhile, Nvidia is allegedly looking to sell it for around $300. The company is also expected to continue selling the GeForce GTX 1660 and its Ti version even after the Super variant is released.

GeForce GTX 1660 Super is one of Nvidia’s ways to entice rig builders?

As mentioned, Nvidia has secured a commanding lead in the discrete GPU shipments versus AMD as of Q2’2019. But AMD has increased its overall GPU shipments in the said period while Nvidia’s number barely moved, Jon Peddie Research reports. It then makes sense for Nvidia to be more aggressive in launching new products with competitive specs with budget-friendly price tags to gain an advantage over its rival again.