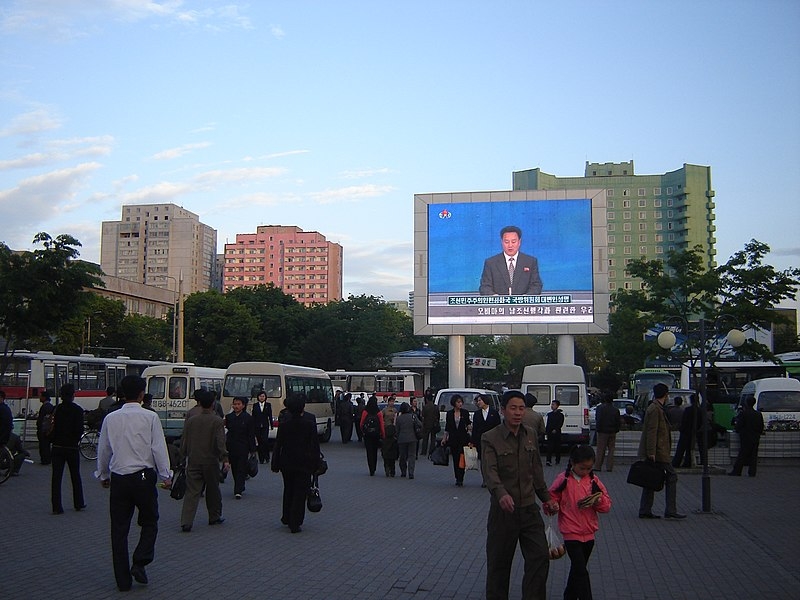 With sanctions by the UN over its nuclear program paired with the pandemic, North Korea is facing a humanitarian crisis. A recent UN report revealed that the isolated nation is also on the brink of a food crisis if no aid is given.

Express reports lawyer and UN investigator Tomas Ojea Quintana released an assessment of the ongoing situation in North Korea. The report found that following the recent floods that North Korea has experienced, the nation may be on the verge of experiencing a food crisis unless help from the international community is given. This is because the agricultural sector in North Korea is struggling with a lack of supplies such as fertilizer, pesticides, and fuel for its vehicles among other items required.

It should be noted that North Korea went into a lockdown in order to protect its citizens from the COVID-19 pandemic. This included a shutdown of the border it shares with China, leading to a halt in the importation of goods from China into the nation. Humanitarian goods are still not allowed into the country as those are considered to be the importation of non-essential supplies.

In terms of the sanctions placed on North Korea by the UN, Ojea Quintana urged the international community to conduct a review in order to urgently address the possible food crisis that could affect many children and the elderly.

“Families can no longer support themselves,” said Ojea Quintana, as the prices of food in North Korea have gone up due to the possible shortage. While Ojea Quintana was appointed in 2016, North Korea has refused to grant him entry into the country so far.

Aside from the possible food crisis, there are also the existing tensions between North Korea, South Korea, and the US. The nation recently held its Defense Development Exhibition where North Korean leader Kim Jong-un gave remarks and posed with the country’s largest missiles such as the Hwasong-16 missile. This came as both North and South Korea are in the midst of an arms race, as North Korea moves to further develop its military arsenal while South Korea ramped up its militarization.