No imminent invasion of Taiwan by China, says US Defense Secretary 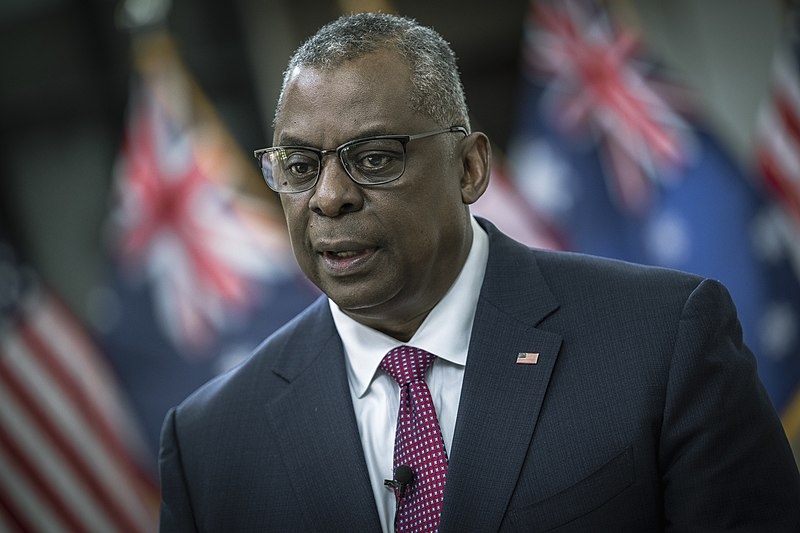 United States Defense Secretary Lloyd Austin said that an invasion of Taiwan by China is not imminent at this time. However, Austin noted that Beijing was trying to normalize its military activities around the island nation.

“I don’t see an imminent invasion,” said Austin. “What I do see is China moving to establish what we could call a new normal. Increased activity – we saw a number of center line crossings in the Taiwan Strait by their aircraft. That number has increased over time. We’ve seen more activity with their surface vessels and waters in and around Taiwan.”

Austin also reiterated Washington’s commitment to ensuring a free and open Indo-Pacific region, which has been hotly contested by China and the neighboring countries. Austin also said that Washington is working to reopen military channels of communication with China.

The increased military activities by China follow the visit of House Speaker Nancy Pelosi back in August, defying Beijing’s threats and warnings not to visit. The drills have since continued but have been scaled back in recent weeks.

The US and its allies have also responded to China’s increased drills by continued transits in the region. Back on September 20, a US Navy warship and a Canadian frigate transited through the Taiwan Strait.

The Taiwanese Navy on Friday last week took the delivery of a locally-manufactured amphibious warfare ship that could bring troops and boost supply lines to vulnerable islands as part of Taiwanese President Tsai Ing-wen’s push for the island’s self-efficiency in its defenses.

The 10,600-ton Yu Shan vessel marks the latest development in Tsai’s plan to modernize the island nation’s armed forces in the face of increased pressure from China.

In her remarks at the delivery ceremony in the southern port of Kaohsiung, Tsai said the ship was an example of Taiwan’s efforts to increase the production of its own warships in a move toward achieving the goal of “national defense autonomy.”