Nicole Kidman, Keith Urban divorce: Couple rumored breaking up as the singer often choose his band over his wife 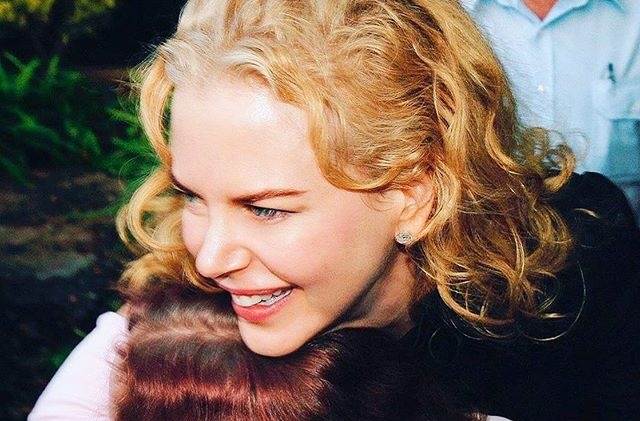 Nicole Kidman and Keith Urban are allegedly ending their marriage because the latter often chose to be with his bandmates than his wife. This allegation is said to be very obvious especially during red carpet events where the actress needs the support of her husband.

Since this instance did not happen just once but many times before, the “Moulin Rouge” actress and the “God Whispered Your Name” country singer are said to be having a row over this issue. Things are getting worst so it was said that Nicole Kidman and Keith Urban’s marriage is heading down to splitsville.

In a write-up that appeared on Woman’s Day, it was claimed that the said couple’s union is really at risk of being destroyed. As an example, the magazine mentioned about the red carpet event for Nicole Kidman’s “The Goldfinch” movie.

It was said that Keith was not able to be with his wife at that time for the reason that he wants to be with his bandmates instead. Furthermore, Keith Urban was already touring with his band when the actress’ event took place however, she got really upset because it was his day off, and yet, he did not accompany her.

“Nicole is livid with Keith for failing to attend any of the recent events she's had, including the GQ Men Of The Year Awards and the Toronto Film Festival,” the source supposedly told Woman’s Day.

The tipster went on to reveal, “Despite her insisting he could have made the effort in between shows that didn't clash she's been bombarding him day and night with calls and texts, flying off the handle when he doesn't respond immediately which is making Keith feel increasingly suffocated."

The truth of the couple’s divorce rumors

Gossip Cop did not waste time to check out the details provided in the Woman’s Day report to determine the validity of the claims. It turned out that there is no real evidence that Nicole Kidman and Keith Urban are heading for divorce just because he could not attend events with her.

The fact-checking site further explained that the country singer indeed missed many of his wife’s events but it was because he was on tour. While he had gigs in Las Vegas, Nicole Kidman was promoting her film. It is clear that Keith did not purposely avoid attending events with his wife because he was just really busy with his own activities.