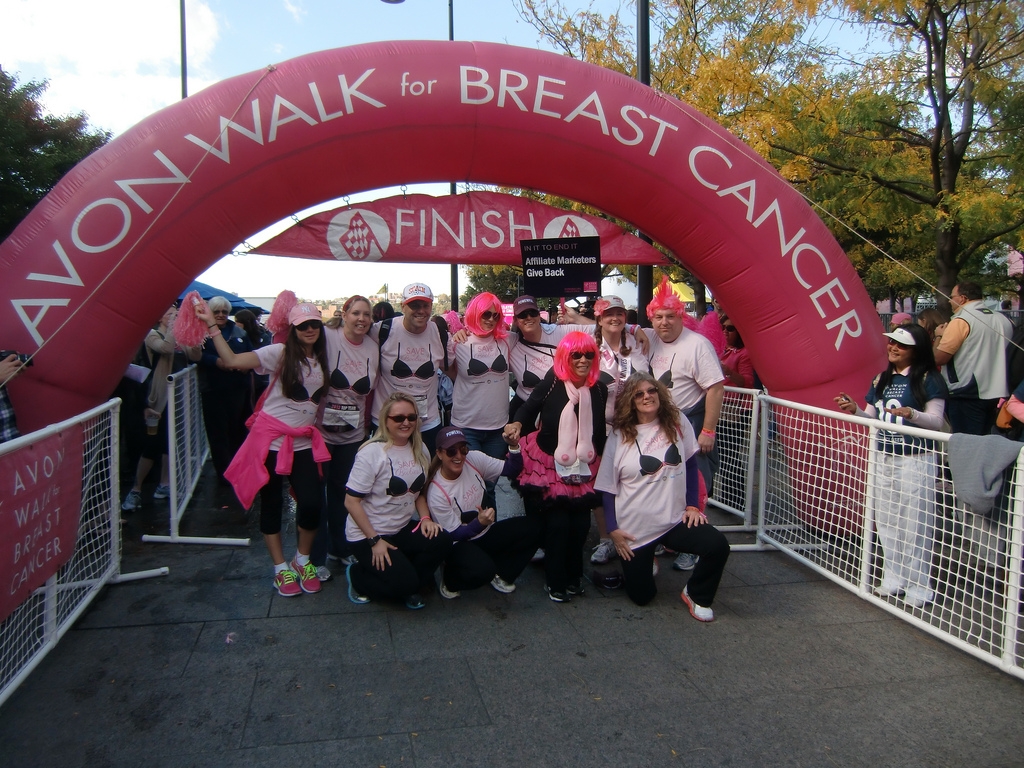 Breast cancer is one of the most frightening diseases that afflict women and even some men in all walks of life. While some treatment plans have been proven to work in the past such as chemotherapy, many of them are too unpredictable. Thanks to a new drug that was just developed, this may no longer be the case. In one study that involved 257 women, some exhibited no active cancer cells in just 11 days.

This is by no means a guarantee that women no longer need to worry about breast cancer, but a drug that has such promising results is a start. The research is a result of a collaboration between Institute of Cancer Research, London, the University of Manchester, and University Hospital of South Manchester, Futurism reports, and they looked at patients who were diagnosed with HER2.

Dividing the subjects into groups and were given different treatments. Some patients were given a combination of the drugs developed while others were given just one or none. The treatment lasted for 11 days, at which point, the women would undergo surgery.  The researchers then took tissue samples via biopsies both before and during the surgery to measure levels of Ki67 proteins.

In the paper that the researchers published, they indicated that the patients who received the drug combination displayed a marked reduction in both Ki67 and cancer cell activity. As lead researcher Judith Bliss from the Institute of Cancer Research said during a conference, this kind of result had never been seen before.

As of now, it’s still too early to say if the drug is going to make it to the public sphere. Even so, it’s still a remarkable breakthrough.